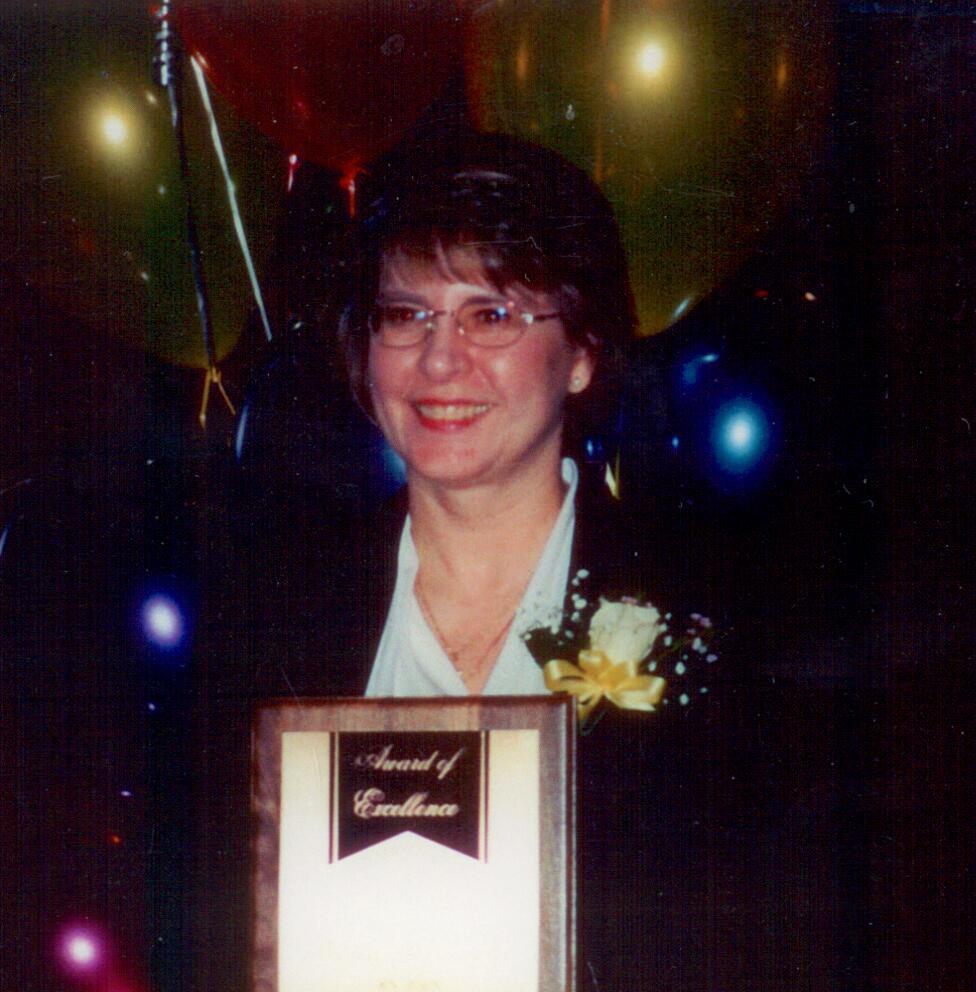 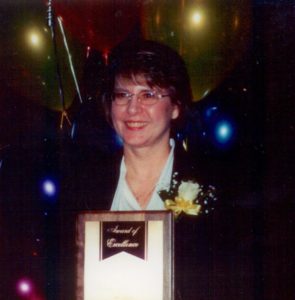 Sheila’s hospitalization for major trauma and post accidental trauma when she was six motivated her to be a nurse.  She majored in Teaching and Supervision at the University of Saskatchewan, receiving her RN in 1968 and her BScN with distinction in Teaching and Supervision in 1969.  Through her work in three Emergency Departments she became a highly skilled ER nurse.

She became a BC resident in 1988, co-developing the Sexual Assault Nurse Examiner Program in Vancouver.  She also developed the first SANE program in BC in response to patient care for those who presented in ER as the victim of a sexual assault.

She has held several positions in RNABC.  From 1995 she was a member of the International Association of Forensic Nurses.