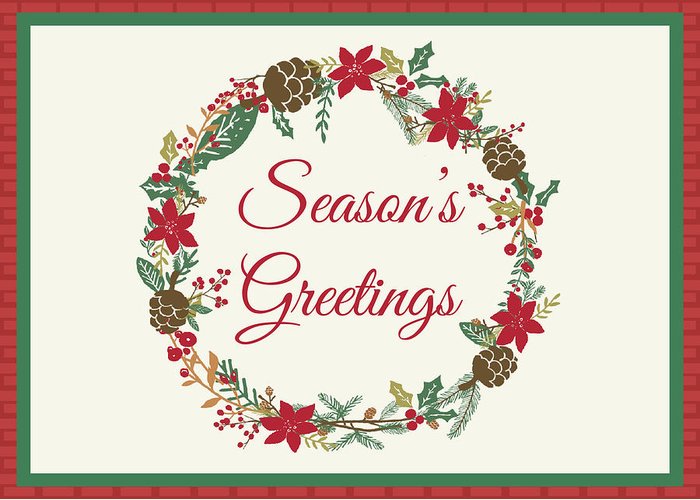 LET US CHERISH FAMILY AND FRIENDS THIS HOLIDAY SEASON!

Dr. Sally Thorne recently received the Canadian Association of Nurses in Oncology (CANO/ACIO) Lifetime Achievement Award. The mission of the organization is to advance oncology nursing excellence through practice, education, research, and leadership. Dr. Thorne is “a most deserving recipient and someone who continues to influence and inspire nurses globally.” 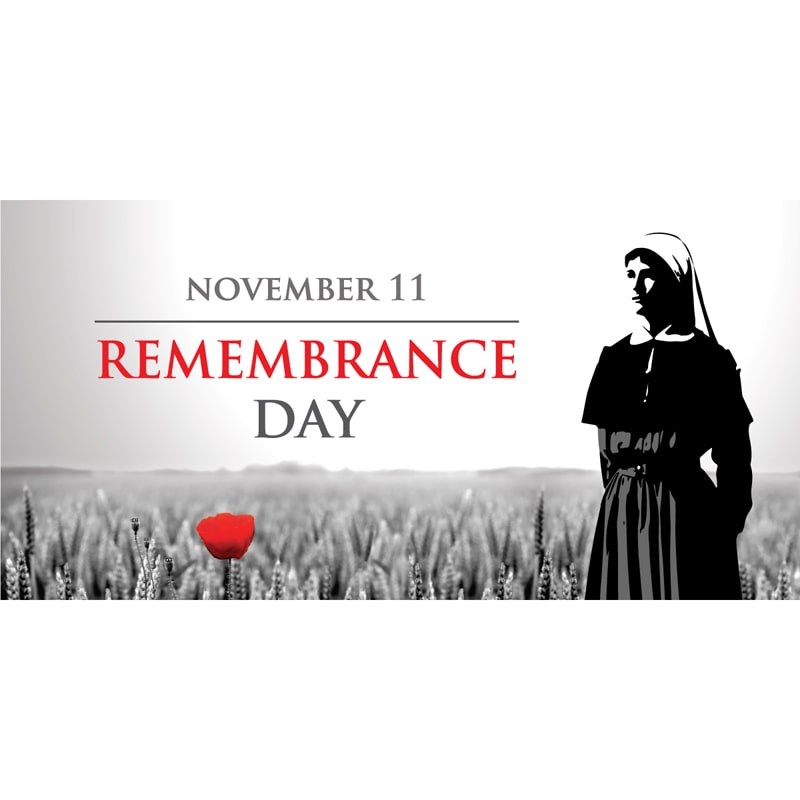 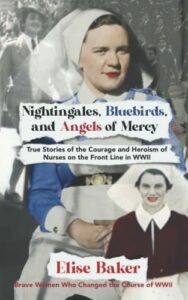 Jessie Lee Middleton passed away peacefully on May 22, 2019, at the age of 102. The youngest of 12 children, she was born and raised on the family farm in Murrayville BC. She entered the nursing program at the Royal Columbian Hospital and graduated in September of 1939 just one day after Canada declared war on Germany. Eager to serve her country, Jessie joined the Royal Canadian Army Medical Corps in 1942 and nursed injured soldiers both in Canada and England. She considered this work as “the greatest privilege for me.”

A recent book by author Elise Baker highlights Jessie’s life and wartime experiences and her picture wearing a Bluebird uniform is featured on the book cover. In Nightingales, Bluebirds, and Angels of Mercy (October 2022) the author tells true stories of the courage and heroism of nurses from the United States. United Kingdom, Canada and New Zealand who served on the front line in WWll.

These stories of nurse’s courage, bravery and heroism are truly inspiring and will not be forgotten.

Pandemic Caring: public health nursing and community in the history of infectious disease

Dr. Esyllt W. Jones is a professor of history at the University of Manitoba. Her research interests include history of health, public health and pandemic history. She is the author of Influenza 1918: Disease, Death and Struggle in Winnipeg, and co-editor of the recently published Medicare’s Histories: Origins, Omissions and Opportunities in Canada (2022).

*A ZOOM LINK WILL BE SENT TO ALL PARTICIPANTS ONE DAY BEFORE THE EVENT
If you registered “in person” but find you are not able to attend at Cecil Green Park on November 8, you are welcome to attend online. The event will be recorded for those unable to attend at all. 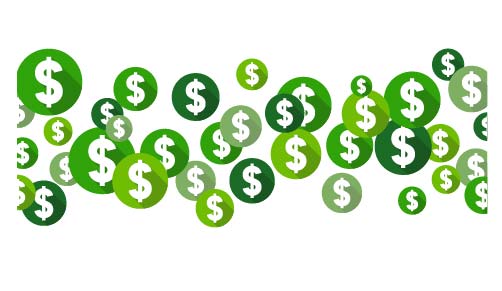 Call for Applications and Deadline for submission: November 30, 2022

The Canadian Association for the History of Nursing (CAHN-ACHN) invites applications for the Vera Roberts’ Endowment (VRE).

END_OF_DOCUMENT_TOKEN_TO_BE_REPLACED 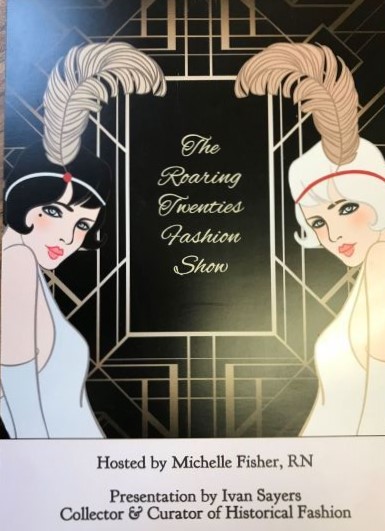 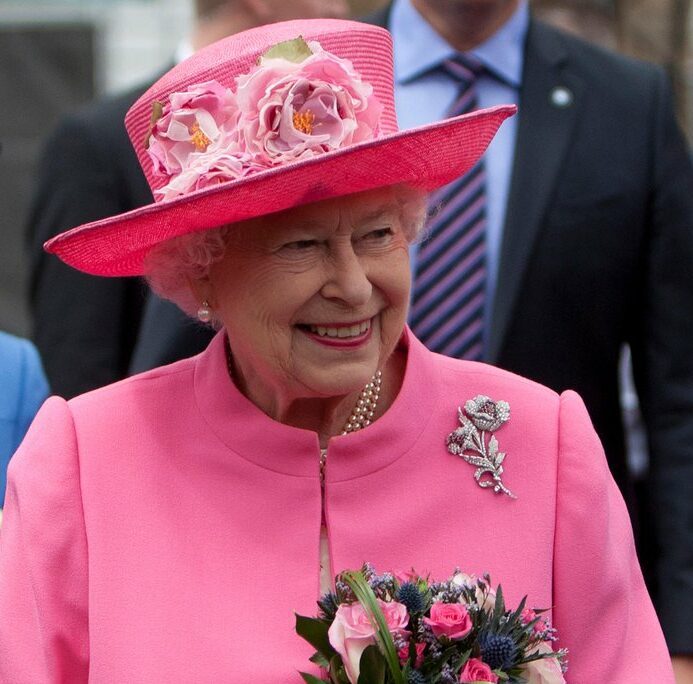 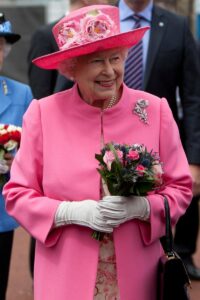 ICN extends heartfelt condolences on the death of Her Majesty, Queen Elizabeth II

Geneva, Switzerland; 09 September 2022 – The International Council of Nurses (ICN) sends
a sincere message of condolence to King Charles III and the Royal Family, and all those
affected by the sad loss of Queen Elizabeth II.

ICN has sent messages of support and solidarity to the Royal College of Nursing, the Queen’s
Nursing Institute in the UK, as well as the Commonwealth Nurses and Midwives Federation,
all of whom have been profoundly and personally touched by the death of the Queen.

On behalf of the global nursing community, ICN expresses its heartfelt best wishes to King
Charles III and the Royal Family who are mourning the loss of their matriarch. The world’s
nurses are also mourning her passing as well as giving thanks for a remarkable life of service
that has made the world a better place and was the embodiment of public service.

ICN President Pamela Cipriano said, “The world’s nursing family mourns her passing and
sends a message of solidarity to Charles III and the Royal Family at this profoundly difficult
time. The Queen’s care, courage, and compassion shone out strongly across the globe, and
her values reflected those of nurses. She was a stalwart global leader, an inspirational figure,
and deeply respected. We pay tribute to her life of dedication and service.”

ICN CEO Howard Catton said, “As a British nurse I know that she has been a constant part of
our lives for as long as many of us remember, having carried her people through some of the
most difficult of times and this will be felt as a personal loss. It’s important now to mourn, to
share and give thanks. She’s gone but her values live on – her ability to care, unite, lead and
to make us smile and that’s a legacy nurses will commit to continue.”

Her patronage and support for Nursing during her reign around the world was steadfast. Most
recently she spoke personally to the President of the Commonwealth Nurses and Midwives
Federation, Professor Kathleen McCourt, on International Nurses Day to again express her
appreciation and gratitude to nurses.

Professor McCourt said “On behalf of the Commonwealth  Nurses and Midwives Federation
may I express sincere condolences to the Royal Family at this very sad time. The Queen will
be greatly missed by all, but her legacy will remain and her commitment to the nursing and
midwifery professions will never be forgotten.”

As the Head of State in 15 countries and a Global leader, the Queen promoted understanding,
collaboration and unity and showed a quiet strength that she deployed for the common good.
In her Queen’s Speech in 2020, Her Majesty personally thanked nurses and other healthcare
workers for their service and sacrifice during the pandemic.

RCN President Dr. Denise Chaffer, expressing her condolences said, “Her Majesty was
admired and respected by nursing staff from across the world for the way she tirelessly
championed nurses and nursing issues.”
‘As patron of the Royal College of Nursing, she met with thousands of nursing staff and always
took enormous interest in our work. The royal family are in our thoughts at this very difficult
time.”

The Queen’s Nursing Institute (QNI) expressed its sorrow and gratitude to the Queen for a life
of service and said the Institute and the Queen’s Nurses would always be inextricably linked
to the Queen as their Royal Patron.
Dr Crystal Oldman, QNI Chief Executive said, “We are deeply saddened by the death of
Queen Elizabeth II, our Patron. She was an outstanding supporter of the QNI and nursing,
both nationally in the UK and internationally in the many years of her reign.”

Messages from National Nurses Associations all around the world speak to a shared loss of
a woman, mother and queen who exemplified nursing values and will be greatly missed.

The Mr. and Mrs. P.A. Woodward Foundation has generously supported the annual Marion Woodward lecture since 1969.
The lecture was the only one personally endorsed by Mrs. Woodward, and has become a seminal event for the School of Nursing, attracting nursing professionals from across BC to learn, share experiences, network, and contribute to the advancement of nursing care. 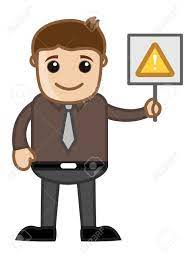 In March of 2022, the entire archival collection of the BC History of Nursing Society was transferred to the University of British Columbia Library Rare Books and Special Collections (RBSC). The Society fonds includes information on individual nurses, nursing groups, the UBC School of Nursing, biographical files, oral histories, photographs, reference material.

The Rare Books and Special Collections and University Archives reading room will be temporarily closed from August 1 to November 30, 2022, for upgrades.

During this down time you may contact Krisztina Laszlo, RBSC Archivist, and digital copies could be available if requested.