" People must know the past to understand the present, and to face the future."    Nellie McClung 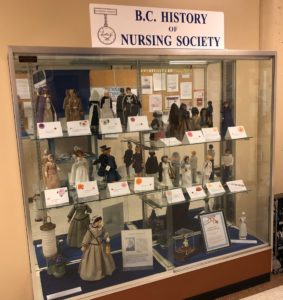 Remembering nurses who served on the front lines 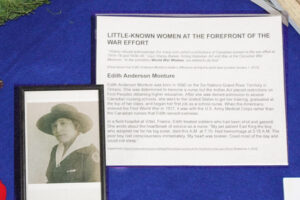 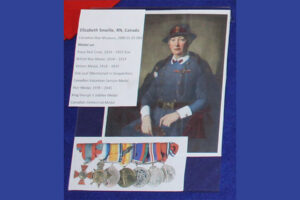 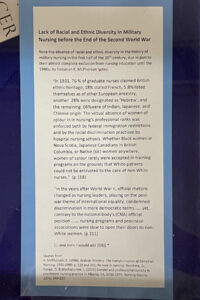 This display was created by Norma Guttormsson and  honours the VGH School of Nursing graduates who served in the two world wars. There were a total of 178 with 54 in WWI  and 124 in WWII.

Tribute to the Year of the Nurse

This Display created by Norma Guttormsson      Photographs by Kathy Murphy 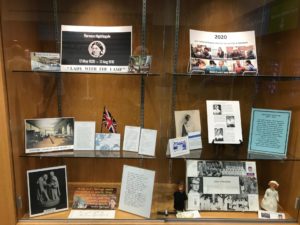 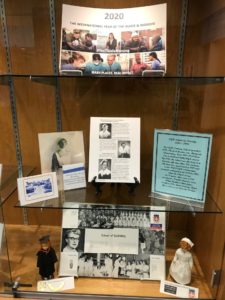 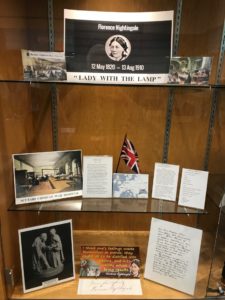