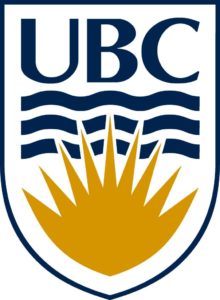 In February 1919 Dr. M.T. McEachern, VGH administrator, and Dr. McKechnie, UBC Chancellor, wrote the UBC Senate to request the establishment of a nursing department at UBC.  In October a Department of Nursing was established within the Faculty of Applied Science, making UBC the first university in the British Empire to offer a degree course in nursing.  Ethel Johns received a joint appointment as Superintendent of Nurses at VGH and the first Director of the Department of Nursing at UBC, where she implemented a strong, science-based liberal education.

The degree course in nursing was five years.  After two years in the Faculty of Arts the students completed a 28-month clinical program at VGH.  They returned for their final year at UBC to specialize in public health or teaching and supervision.  In 1923 the first nurses graduated:  Beatrice Johnson, Marion Fischer and Margaret Healey, all specializing in public health, and received BASc(N) degrees.  UBC moved from the Fairview shacks to its current Point Grey location in 1925, the same year Johns resigned to accept a position with the Rockefeller Foundation.  She was replaced by Mabel Gray.  Nursing and Public Health were amalgamated in 1925 to form the Department of Nursing and Health.

In 1930 the School of Nursing implemented an optional six-year double degree program which later increased to seven years when the clinical time for UBC students at VGH increased to three years. This program, along with the regular degree program, was discontinued in 1951 when the School, under Director Evelyn Mallory, achieved independent status and a new five-year BSN degree was offered.

In 1973, when Dr. Muriel Uprichard became Director, the program was revised and students obtained a BSN in four years.  This was described as the 2+2 or “ladder” program and offered an option for students to exit at the end of second year and write the RN examination—few did.  When Dr. Marilyn Willman succeeded Dr. Uprichard a new four-year BSN program began and the 2+2 one was discontinued.  A Master of Science (MSN) degree program was initiated in 1968 and Doctoral students were first admitted in 1991, the second in Canada.

The School was located in several sites over the years, and currently is on the third floor of the UBC Health Sciences Center (Koerner Pavilion).  Dr. Suzanne Campbell in the current director; previous directors were Dr. Kathryn May and Dr. Sally Thorne.

Evelyn Mallory and later Beth McCann did much ground work in gathering information related to the history of the School.  Finally, Ethel Warbinek and Glennis Zilm published a comprehensive history:  Legacy:  History of Nursing Education at the University of British Columbia 1919-1994.

These records were accumulated by the University Of British Columbia School Of Nursing, in which the archives is currently situated, partly to aid in writing a history of the School.  In 1984 and 1995 UBC Archives acquired extensive records from the School which have been designated the School of Nursing fonds.  The remaining records were either not accepted by UBC Archives or not transferred.  The records described here are those remaining in the School of Nursing.

Fonds consists of records related to the functions of the School of Nursing, particularly the development of nursing courses and programs.  Much material relates to the program offerings and procedures for ensuring their effectiveness.  A smaller number of records document more general concerns related to future planning.  Historical information on the development of the school is also included.

Fonds is arranged in the following series: 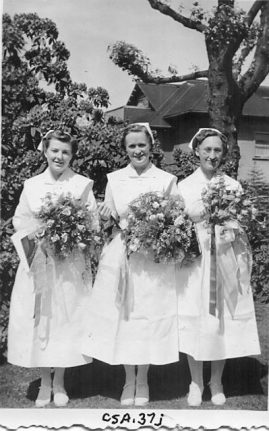 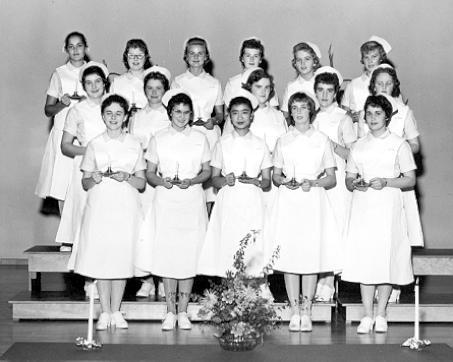 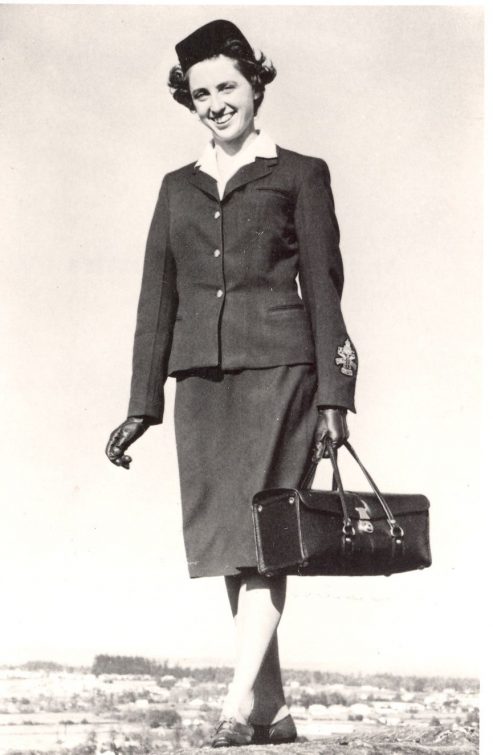 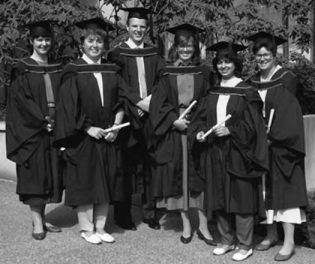 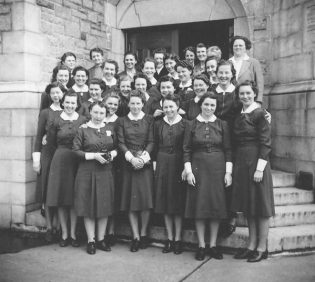 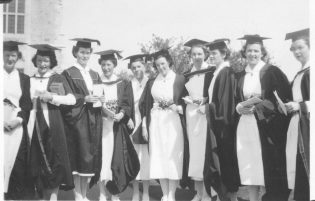 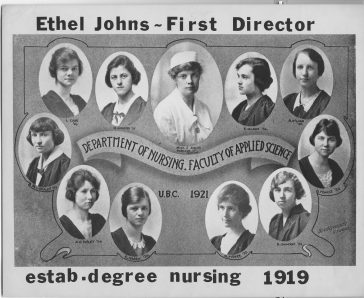 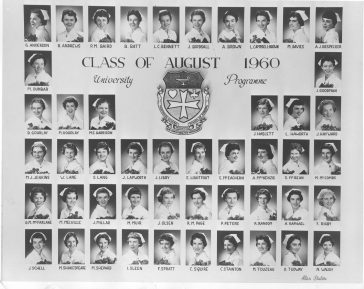 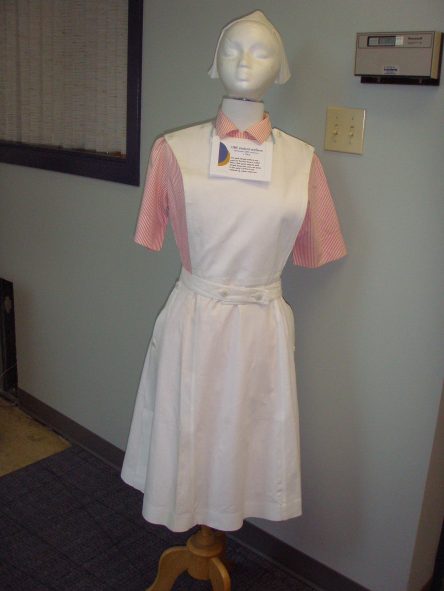 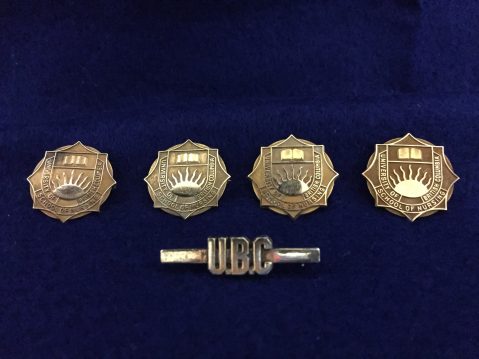 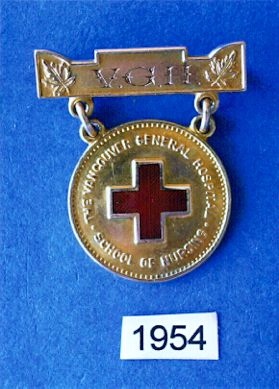 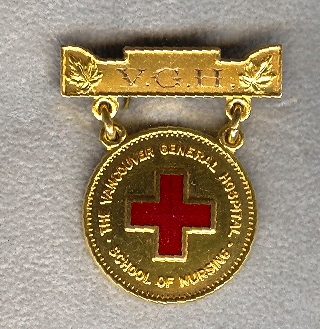