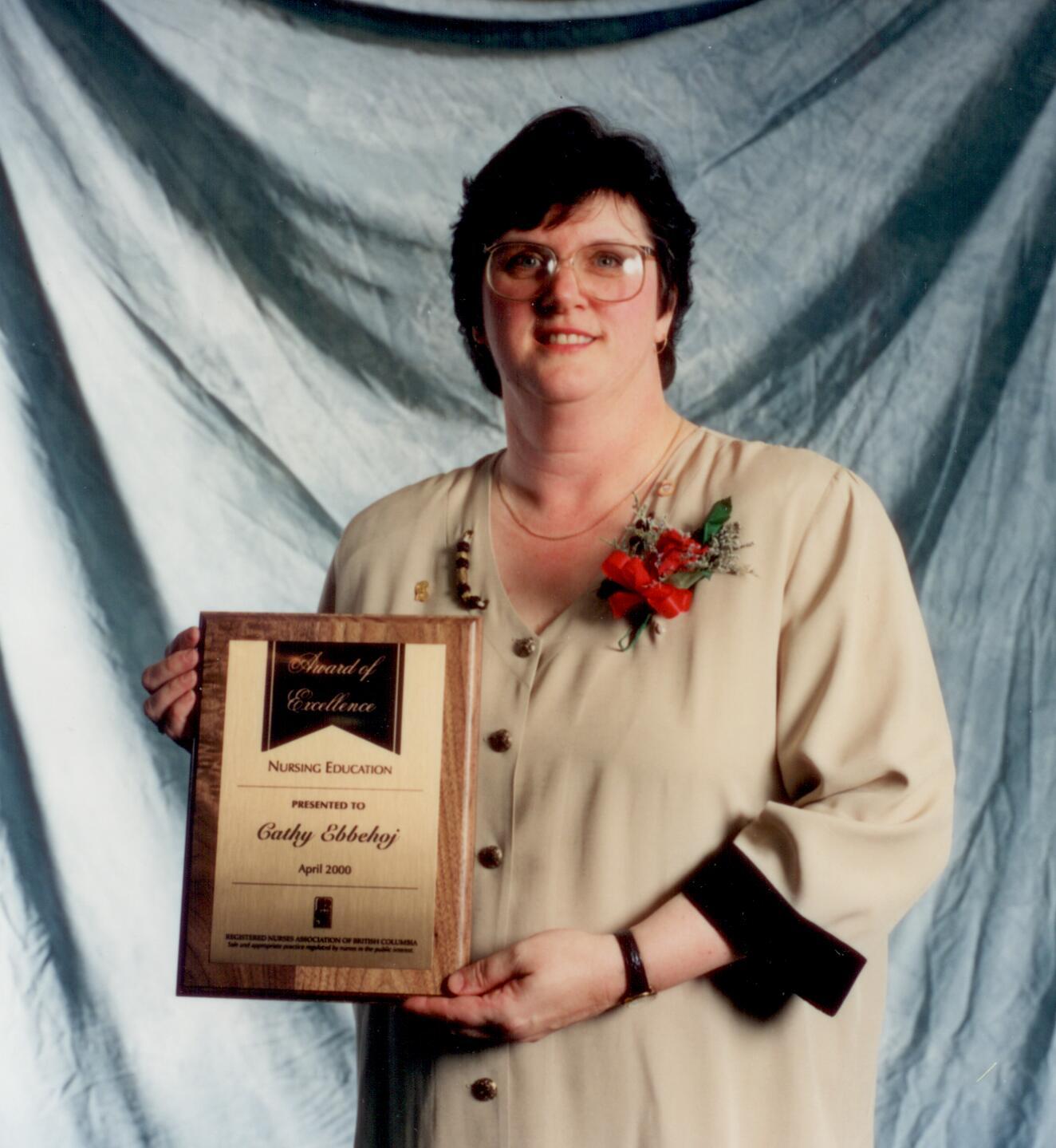 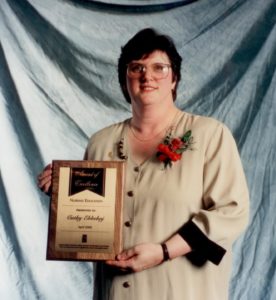 Cathy’s main specialty is the concerns of postpartum women who have experienced a high risk pregnancy.  She graduated from the UBC School of Nursing in 1975 and completed her MSN in 1999.  From 1978 until 1998 she taught at the VGH School of Nursing, and subsequently at the UBC School of Nursing.  She received the RNABC Award of Excellence in 2000, and has played a major role in establishing a drop in clinic for pregnant women living in UBC housing. Cathy is committed to the UBC School and believes it is important to build connections among Alumni. She successfully networks and socializes with new and older gradates. Because these efforts, in 2005 she was awarded the UBC Alumni Association’s Blyth Eagles Volunteer Leadership Award.