The conference attracted 144 people from 18 countries. Sixty papers were presented on topics including the impact of the World Wars on nursing; religious traditions in nursing; black nurses struggles; the impact of traditional Chinese medicine on nursing in China; epidemics; psychiatric nursing development; nursing education; and Florence Nightingale.

Fonds includes conference materials and copies of a number of papers given at the conference, including the keynote opening address by Monique Begin. One file includes information on the Rea sisters, terra cotta figures originally part of the 10th floor of the Georgia Medical and Dental building, which was demolished in 1989. A commemorative album includes fifty-three photographs. 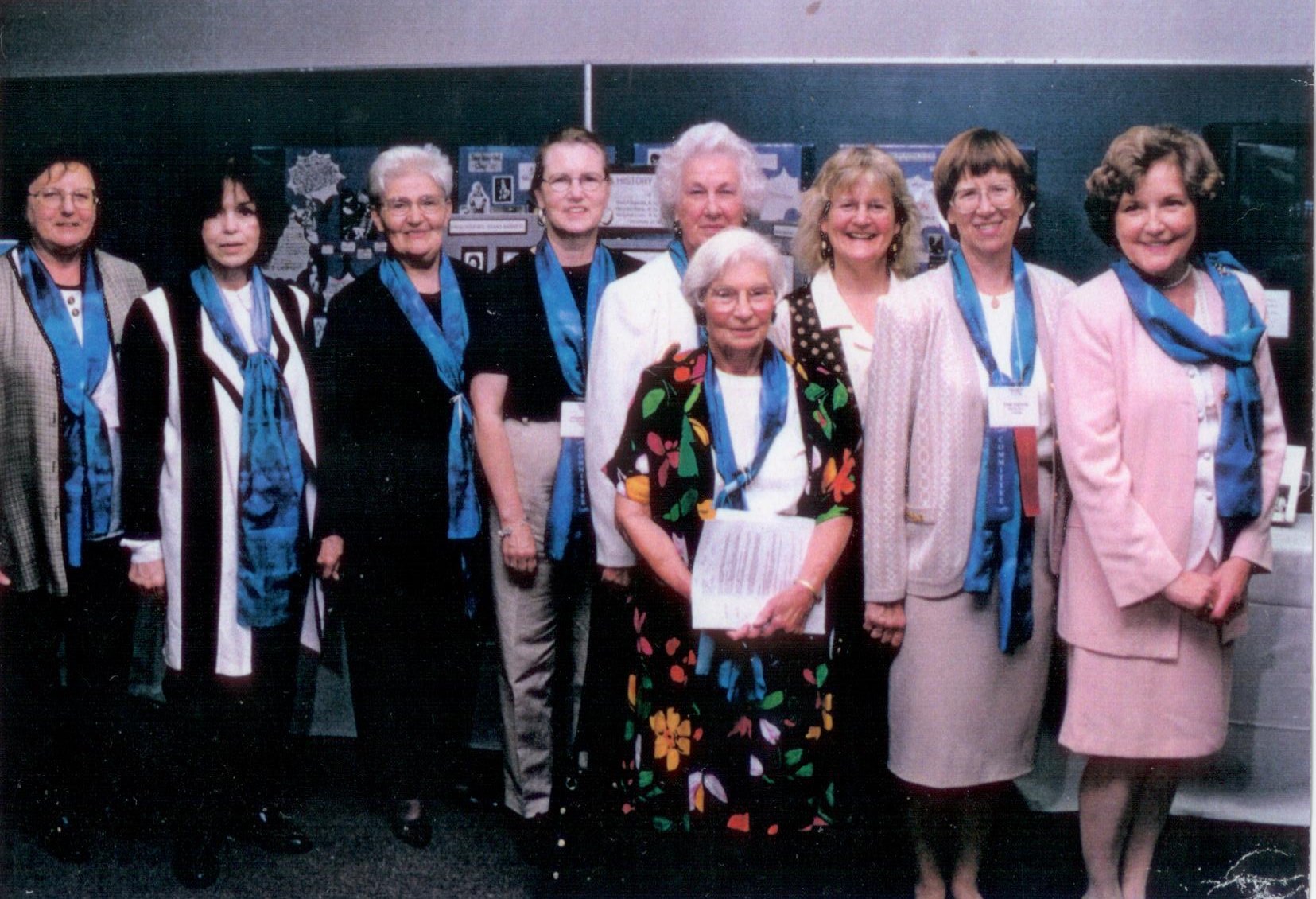 The Annual Conference of the Canadian Association for the History of Nursing (CAHN/ACHN) took place in Vancouver, British Columbia DATE. The conference was held at St. Paul’s Hospital, an acute care hospital in Vancouver. The original hospital was founded by the Catholic Sisters of Providence in the 1890s. This was a fantastic venue for the conference as attendees were able to explore the hospital’s history through a guided tour. One area of the acute care building had hallways lined with nursing graduation photographs dating back to 1911!

The conference had a strong international representation with five nurse educators from several universities in Spain, several registrants from the U.S., and two attendees from the UK’s Centre for the History of Nursing and Midwifery (one of whom, Tommy Dickinson, was the 2015 winner of the AAHN Lavinia L. Dock Research Award). In total, there were 68 registrants, including 12 students and 1 post-doctoral fellow.

The Hannah Lecture, sponsored by Associated Medical Services, was delivered by Linda Bryder, a medical historian at the University of Auckland, New Zealand. She spoke about the ways that her focus on nurses has enabled her to employ a social historical lens to her research on tuberculosis, public health and women’s health. The conference also featured an opening panel on Aboriginal Health History which was held in acknowledgement of the publication of the Truth and Reconciliation Committee reports in December 2015.

One of the new innovative features of the conference this year was a live interview! Lynn Kirkwood interviewed Alice Baumgart about her incredible experiences as a nurse leader. It was a fantastic conversation and innovation!

The banquet was a great opportunity to connect and re-connect with friends and colleagues. The dinner featured an Opera performance.

The closing panel on nursing in the context of war and peace was another highlight of the conference and it featured Andrea McKenzie, Susan Armstrong-Reid and Christine Hallett.