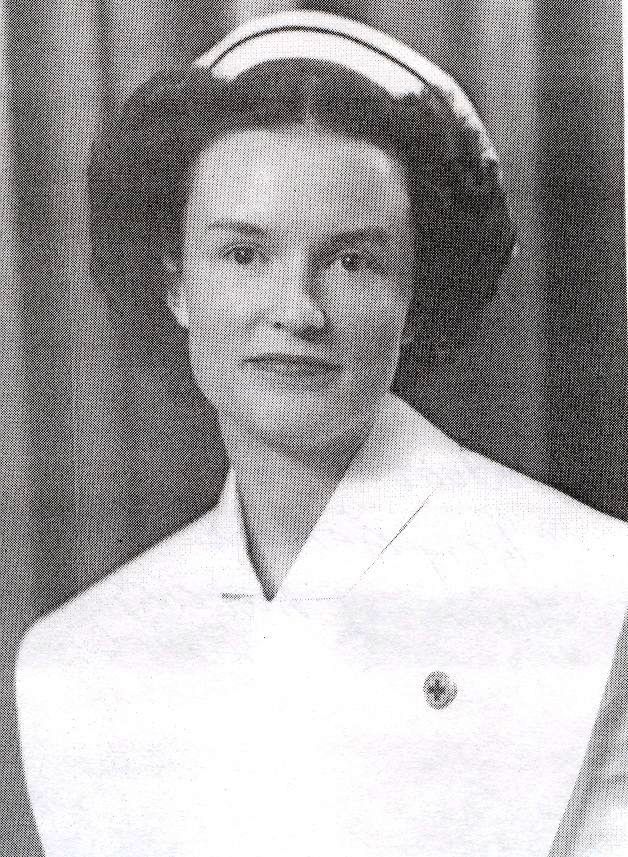 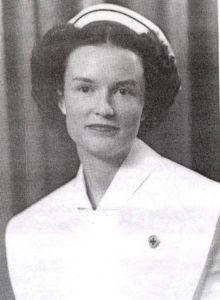 Phyllis Bernez trained at the Calgary General Hospital School of Nursing and later received a Certificate in Teaching and Supervision from UBC and a Certificate in Polio Nursing from the Children’s Medical Centre in Boston. She spent much of her early working life in Calgary, but moved to Vancouver in 1978. She was an instructor in Medical Nursing for two years at Vancouver General HospitalSchool of Nursing, Co-ordinator of Rehabilitation Nursing at Holy Family Hospital, and nurse at the A.S.K. Friendship Centre.

She worked at different times in Bermuda and St. Lucia, which she described as among her most memorable working experiences.