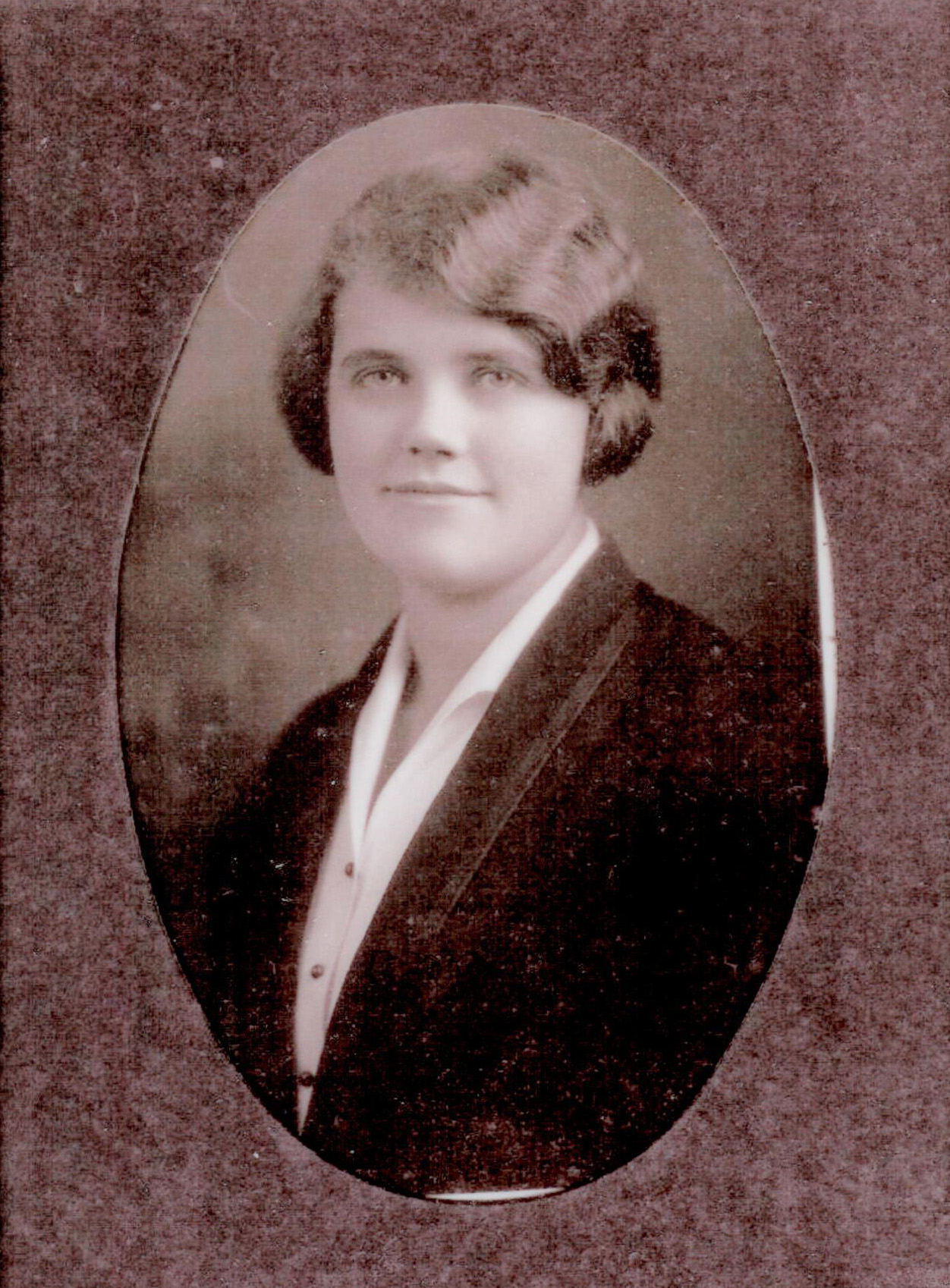 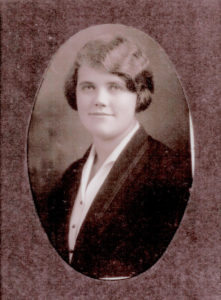 Patricia Barff was born in Shanghai and was sent to Victoria BC for her schooling. She graduated from the Vancouver General HospitalSchool of Nursing in1931. On graduation she worked first as a pediatric head nurse and then as a night supervisor until 1959. Subsequently she worked for a few years at Cedarhurst, a small private hospital in Surrey BC, although her activity was limited by herRheumatoid Arthritis.