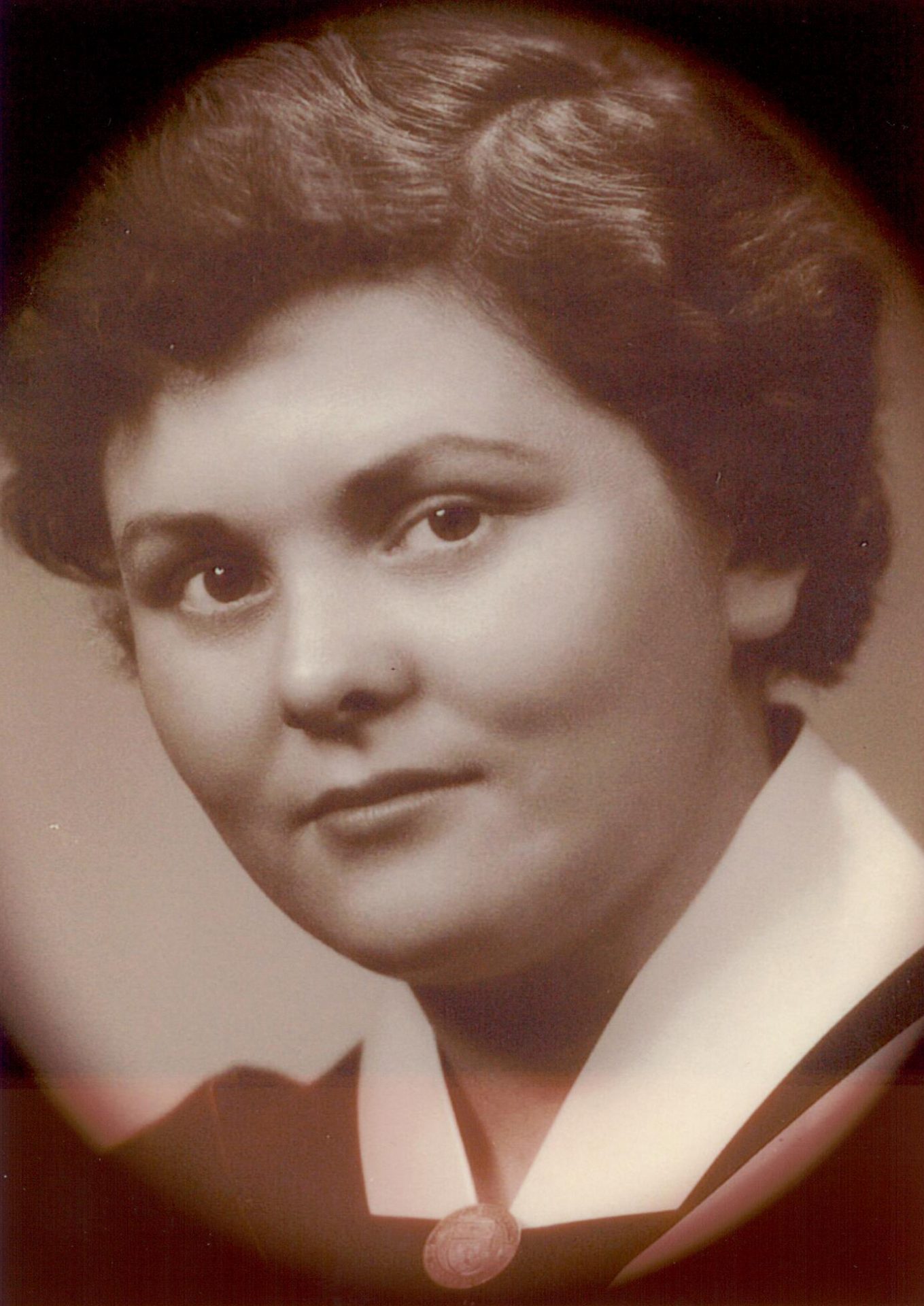 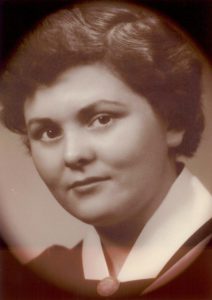 Carolyn Attridge received degrees in nursing, pediatrics, and a Ph.d. in Curriculum and Instruction.  She taught nursing at Ryerson Polytechnic, one of three offering the first educational program without any direct link to the traditional practice field of hospital nursing.  She joined the School of Nursing program at the University of Victoria in 1981, offering programs that allowed nurses to complete their B.A.s in their own communities. Later on, she became Director of the School of Nursing

Her research included pioneering studies of the quality of nursing working life, and as the principal investigator on the evaluation team that examined the Comox Valley Nursing Center.  She was a past president of WRCAUSN and received an Award of Distinction from the RNABC in 1999.  She was known for her novel ideas and as a tireless educational innovator.