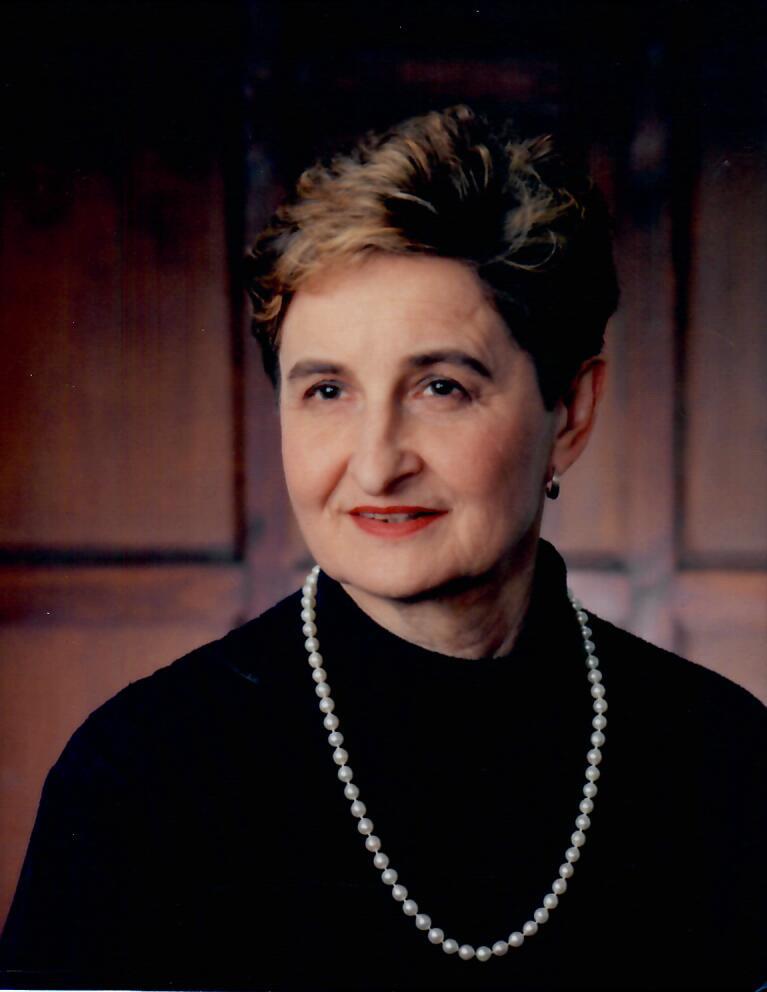 Alice Baumgart graduated from the Vancouver General Hospital School of Nursing in 1957 and from University of British Columbia School of Nursing in 1958 and later received a Masters degree from McGill and a Ph.d. from The University of Toronto. She was Dean of Nursing at Queens University from 1977 to 1988 and 1994 to 1997. From 1988 to 1993 she served as Vice-Principal (Human Services), the first woman appointed Vice-Principal in the history of Queens. After retirement she became professor emeritus at Queens.

Baumgart is an internationally known nursing leader who has been a frequent keynote speaker at many conferences. She has published widely on nursing, including the co-editing of Canadian Nursing Faces the Future.She was known as an able and fair administrator with exemplary leadership skills. She received an honorary doctorate from UBC in 1999.