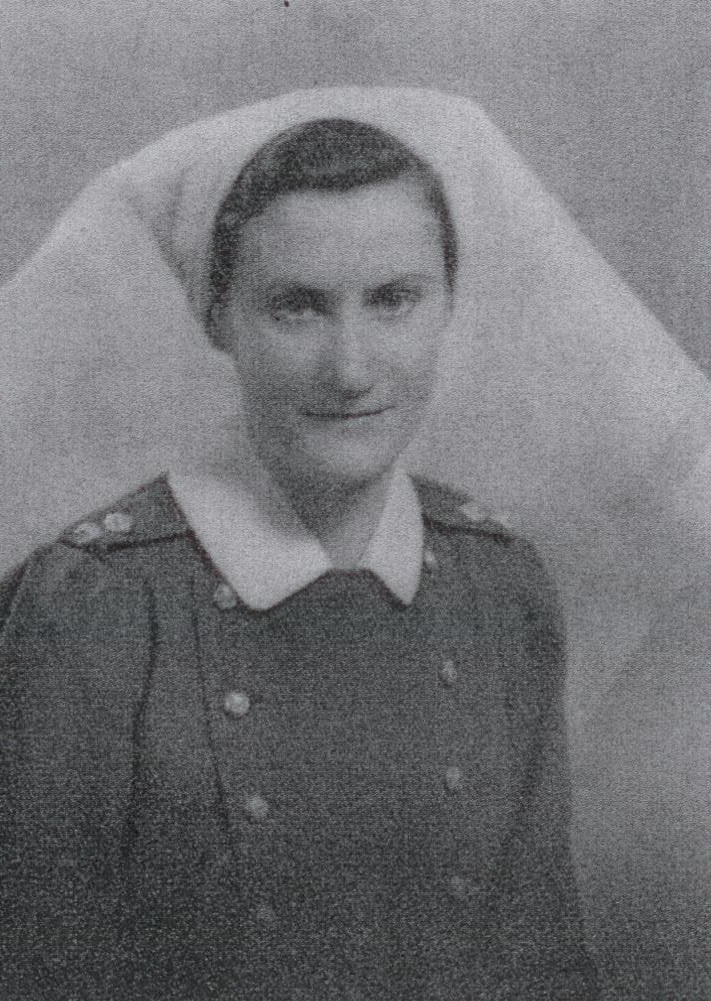 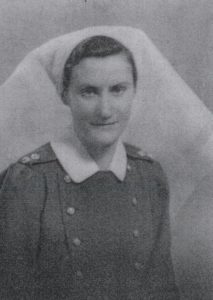 Born in England, Nancy arrived in Canada at the age of fourteen months.  After graduating in nursing from VGH in 1932, she took further training in England in midwifery and pediatric care.  During WW II she joined the South African Military Nursing Service, serving in both South Africa and Italy.

In 1946 she received a diploma in Public Health and worked in that field for the rest of her career.  She also received a Bachelor of Nursing from McGill in 1960 and held a number of supervisory public health positions, the last being Director of Nursing for Greater Victoria.  She loved to travel, and was an active volunteer.