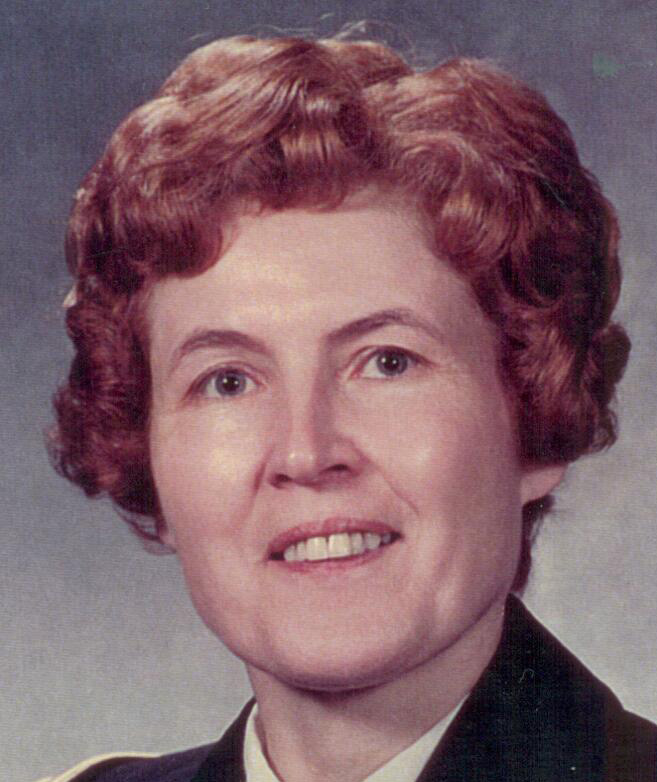 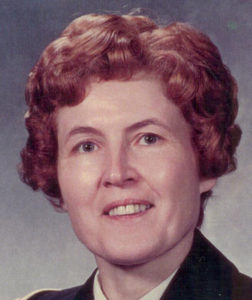 Edith Lees received her RN from Vegreville General Hospital in Alberta, a BSc from Incarnate Word College in Texas, and an MSc from Russell Sage College in New York.  During and after World War II she served as a military nurse; from 1957 to 1977 she was instructor, supervisor, chief nurse, and educational co-ordinator for the US Army Corps.  Along with the editing and publication of 3 books on The Military Nurses of Canada, she regards her military service as the highlight of her nursing career.