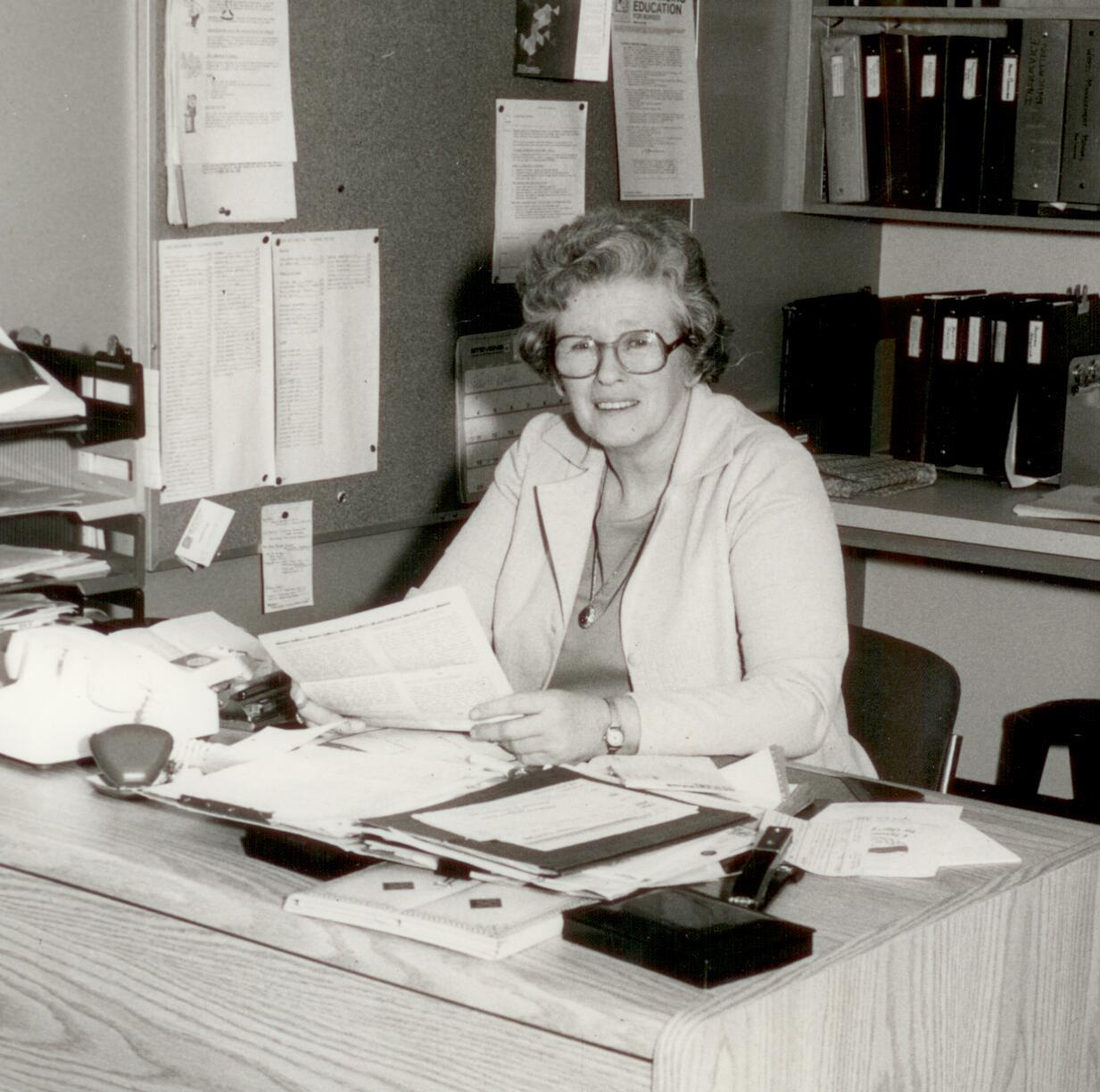 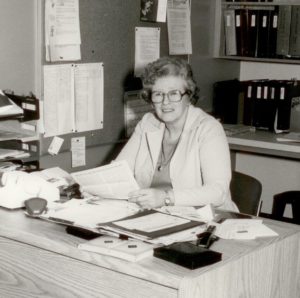 Eleanor Lawson is known as a pioneer of health education in BC, graduating from the Royal Jubilee Hospital in 1946.  After a number of positions, mostly in BC, she commenced work at Lions Gate Hospital in 1961, became Director of Education Services until her retirement in 1988.    In 1966 she spearheaded the first centralized hospital education department in BC, and advocated the importance of learning and training.