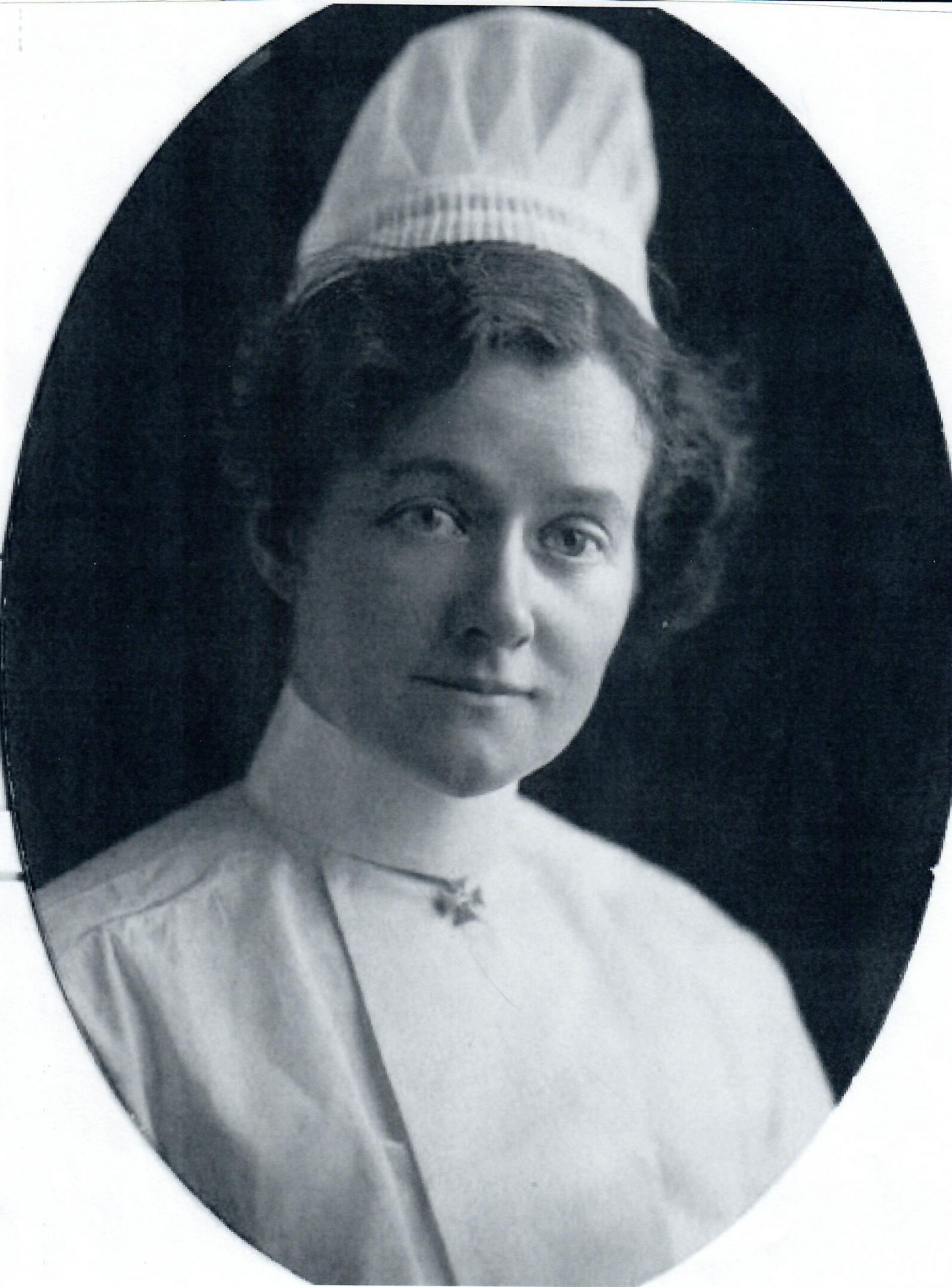 Born in Penticton, Ellis graduated from Baltimore’s John Hopkins School of Nursing in 1915.  During WW1, she was matron of the Vancouver Island Military Hospital in Victoria.  After positions in Detroit and Toronto, she returned to Vancouver to become Superintendent of Nurses at the Vancouver General Hospital and Principal of the School from 1921 to 1929.  In collaboration with Ethel Johns, she helped develop the five-year baccalaureate nursing course at UBC and VGH. She was the 6th president of the Graduate Nurses Association of BC. From 1931 – 1936, she was Director of Nursing at the Winnipeg General Hospital. During WW II she was secretary-treasurer and national emergency adviser for CNA.  In 1937 she received a BS from Columbia University, New York and from 1930-1932, was First Vice-President of CNA. For 13 years, she was registrar for the Saskatchewan Registered Nurses Association.