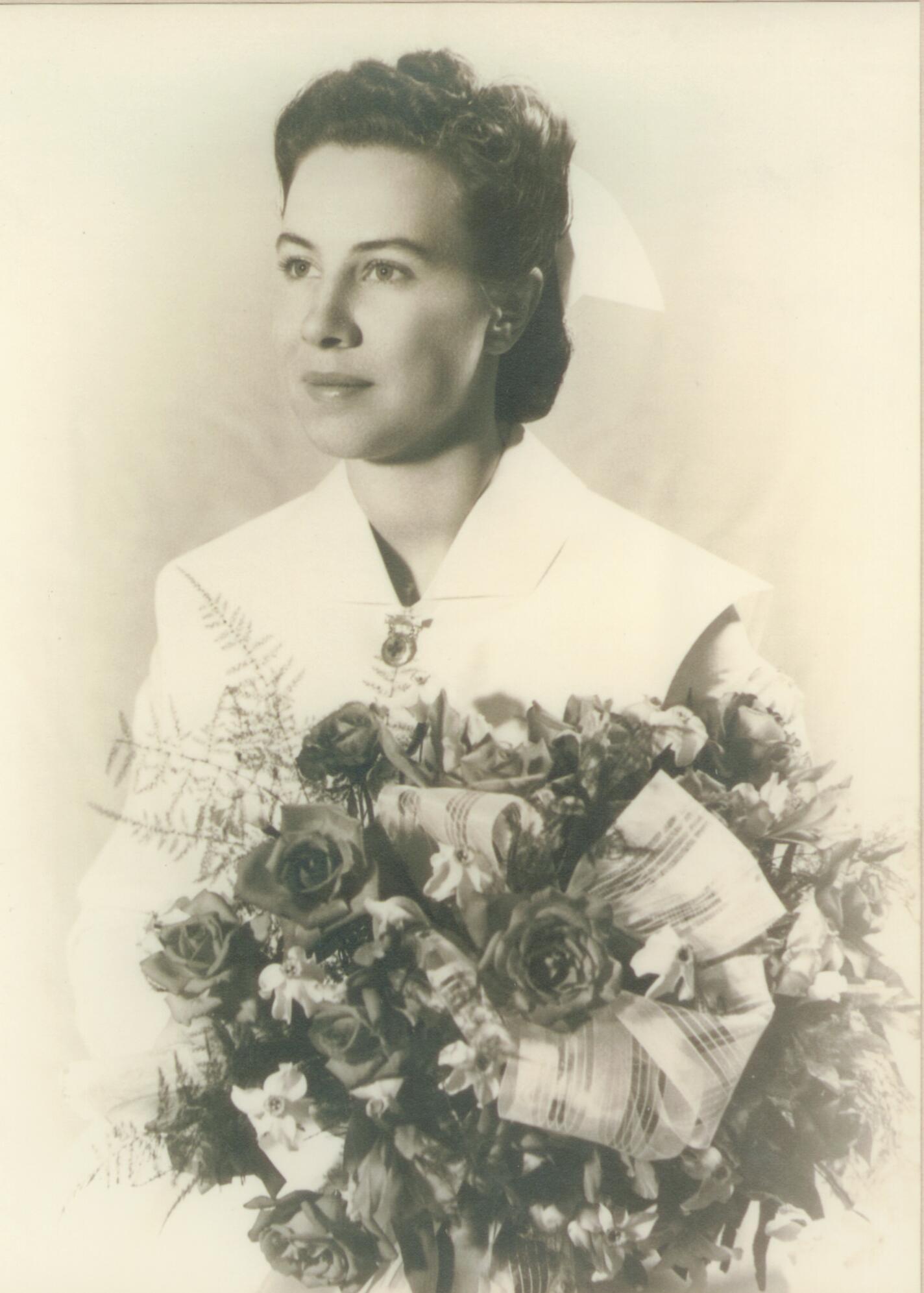 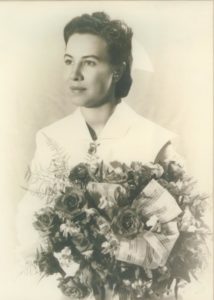 After various positions at VGH, Joyce became a nursing supervisor at Lions Gate Hospital in 1967, Nursing Director in 1975 and Vice-president of Nursing in 1985.  She retired in 1987, but remained active in nursing for some years. Colleagues describe her as empathetic, compassionate, dependable and supportive.