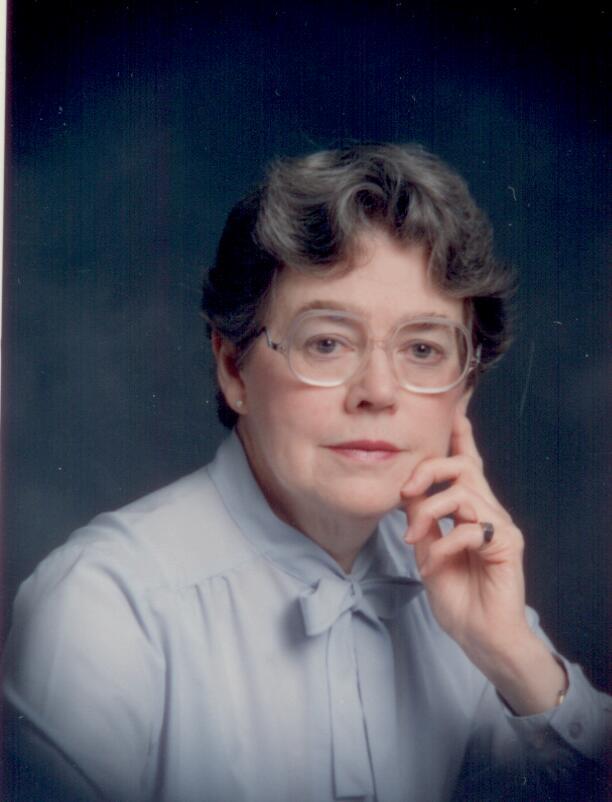 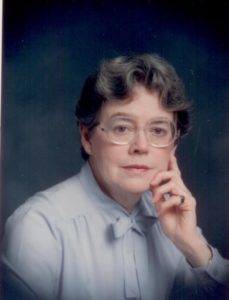 Margaret Campbell graduated from the UBC School of Nursing in 1948.  She received her M.S. from Western Reserve University in 1955 and her Phd from Columbia University in 1970, the first UBC graduate on the faculty to receive a doctorate.  From 1955 she taught at UBC, and was the most senior faculty member throughout the Muriel Uprichard years.

She chaired a committee to develop a nursing model based on a behavioural systems model which was first introduced in 1973, and was subsequently adopted by the Psychiatric Unit of the UBC Health Sciences Centre Hospital and the G.F. Strong Rehabilitation Centre.  From 1978 to 1986 she was coordinator of the MSN program and graduate advisor.  In 1987 she received the RNABC’s Award of Excellence in Nursing Education, the same year she completed The UBC Model for Nursing:  Directions for Practice, commonly referred to as “the blue book”.

In 1990 she received one of the 75 UBC Alumni Association 75th Anniversary Award Certificates of Merit “for distinction to the University throughout her professional career and professional dedication and exceptional contribution to the community”.  Six months following her retirement she was diagnosed with lung cancer, and died of the disease in January 1992.