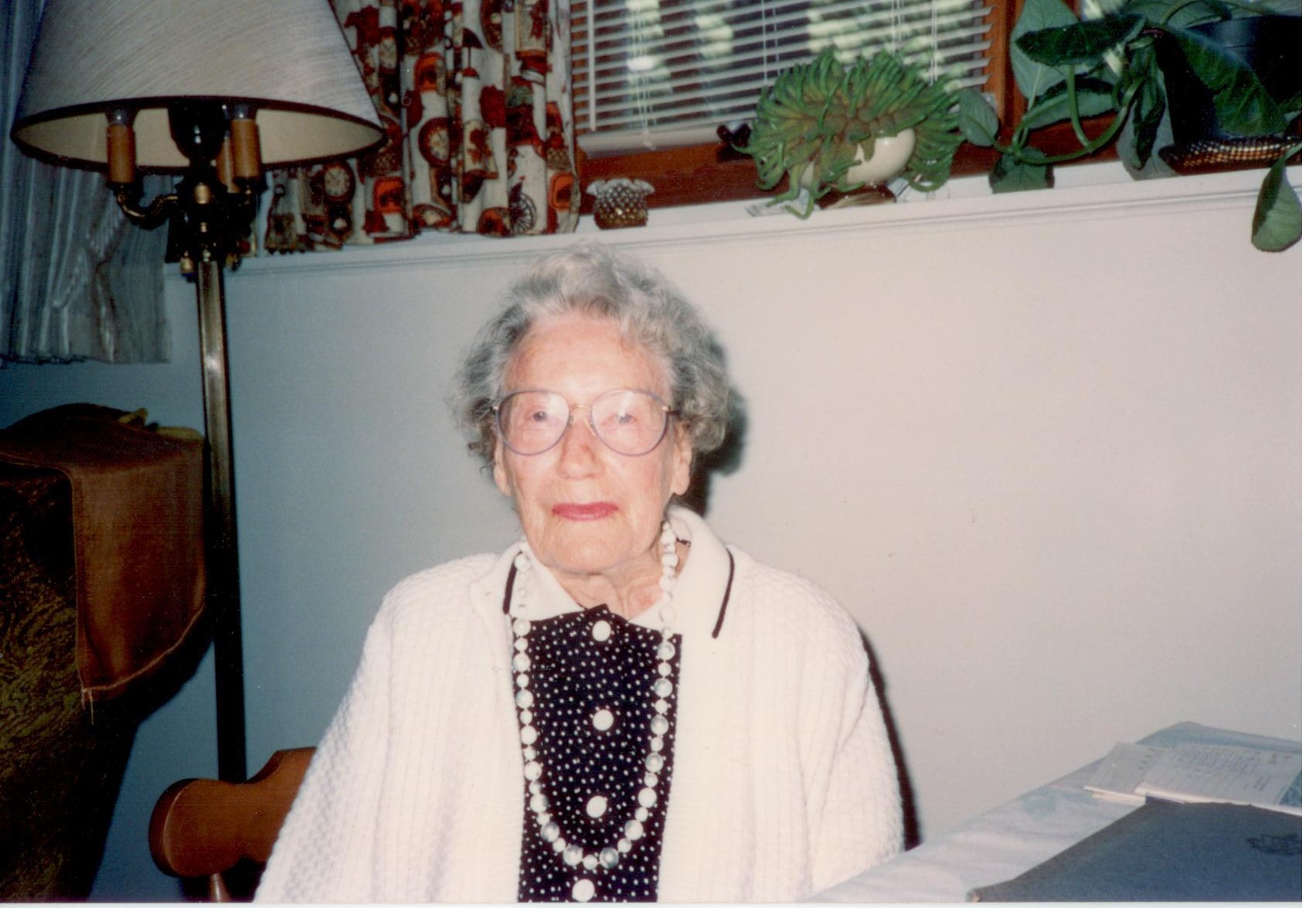 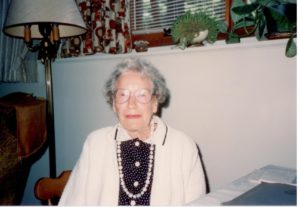 Helen Campbell was born in Medicine Hat.  After four years of teaching in one-room schools, she commenced nursing study in 1926 at Vancouver General Hospital.  Subsequently she worked at Wrinch Memorial Hospital in Hazelton for five years.  From 1937 to 1942 she did private nursing in Vancouver, followed by brief periods at Britannia Beach and Fort Rupert.  She returned to Grand Forks in 1943 to nurse her parents and do some work in the local hospital.  In 1963 a new hospital was built here, where she became Director of Nursing until her retirement in 1968.