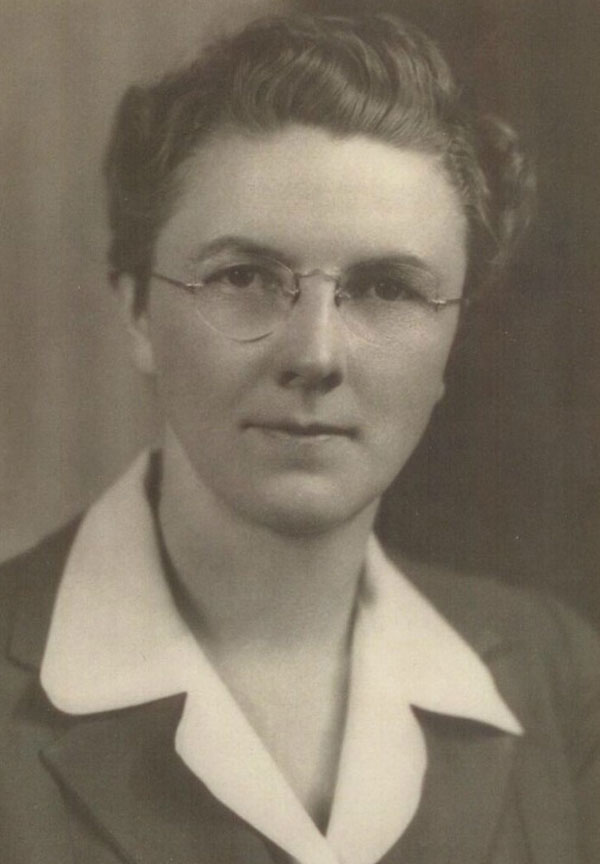 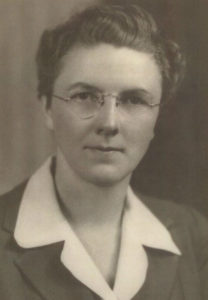 Dr. Lyle Creelman helped countries around the world build their health care systems. She joined the UN Relief and Rehabilitation Administration in England in 1944, and in 1954 became Chief Nursing Officer of the World Health Organization. On her retirement ICN described her as having “achieved more for nursing through the world than any other nurse of her time”. As Glennis Zilm says “There’s a little story of nurses standing at the bottom of a river pulling bodies out. Lyle went up the river to find out who was throwing them in”.

Lyle was born in Nova Scotia, but moved to British Columbia to attend Vancouver Normal School. She graduated from Vancouver General Hospital School of Nursing in 1936 and obtained her BASc (N) from UBC in 1936. In 1939 she graduated with a Masters’ degree in Nursing from Teachers College at Columbia University in New York, which she attended on a Rockefeller Fellowship. In the late 1930s and 1940s she worked for the Metropolitan Health Department of Vancouver.

After her retirement, the WHO commissioned her and a medical officer of health to participate in a study of maternal and child health services in selected countries in southeast Asia. Her many awards include an Honorary Doctor of Laws from UNB (1963), the Canada Centennial Medal (1967), Order of Canada (1971) and Honorary Doctor of Science Degree from UBC (1992).