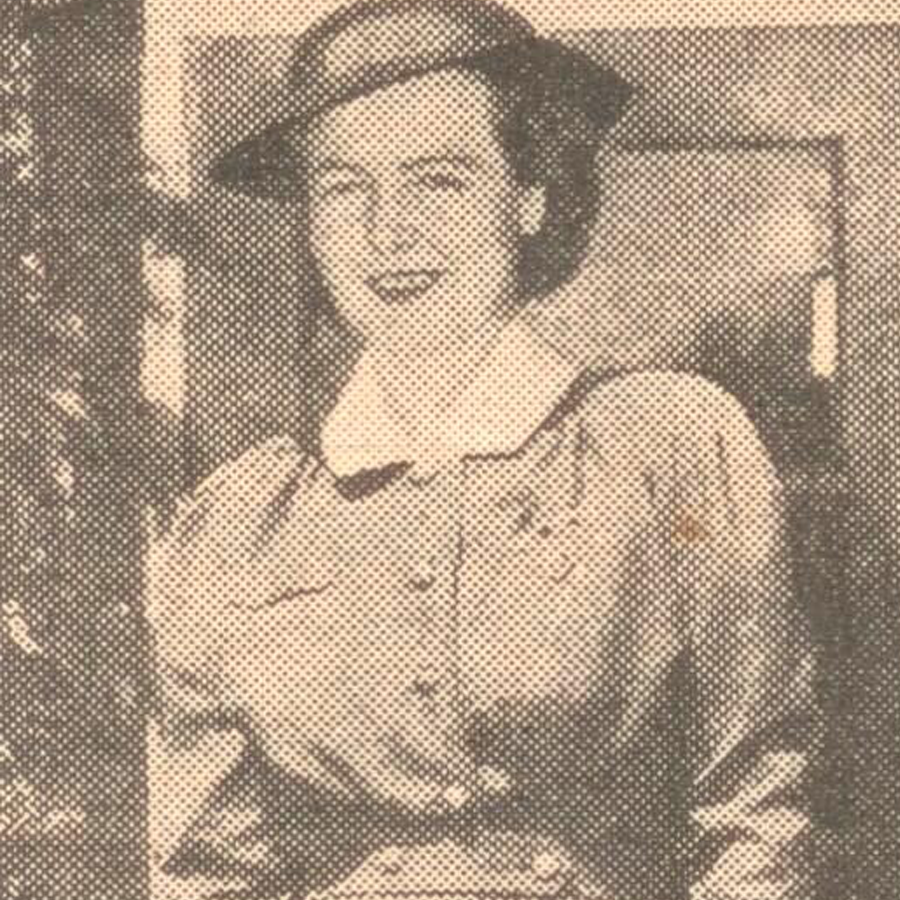 A member of the Victorian Order of Nurses, Crane graduated from the Vancouver General Hospital School of Nursing in 1950 and with a BSN from UBC in 1951.  She received her Masters degree in public health from the University of Michigan and in 1961 was appointed consultant with the division in Victoria, given special responsibility for developing the BC home care program.  She became director of nursing for the BC Health Department in 1975, initiating many research projects.