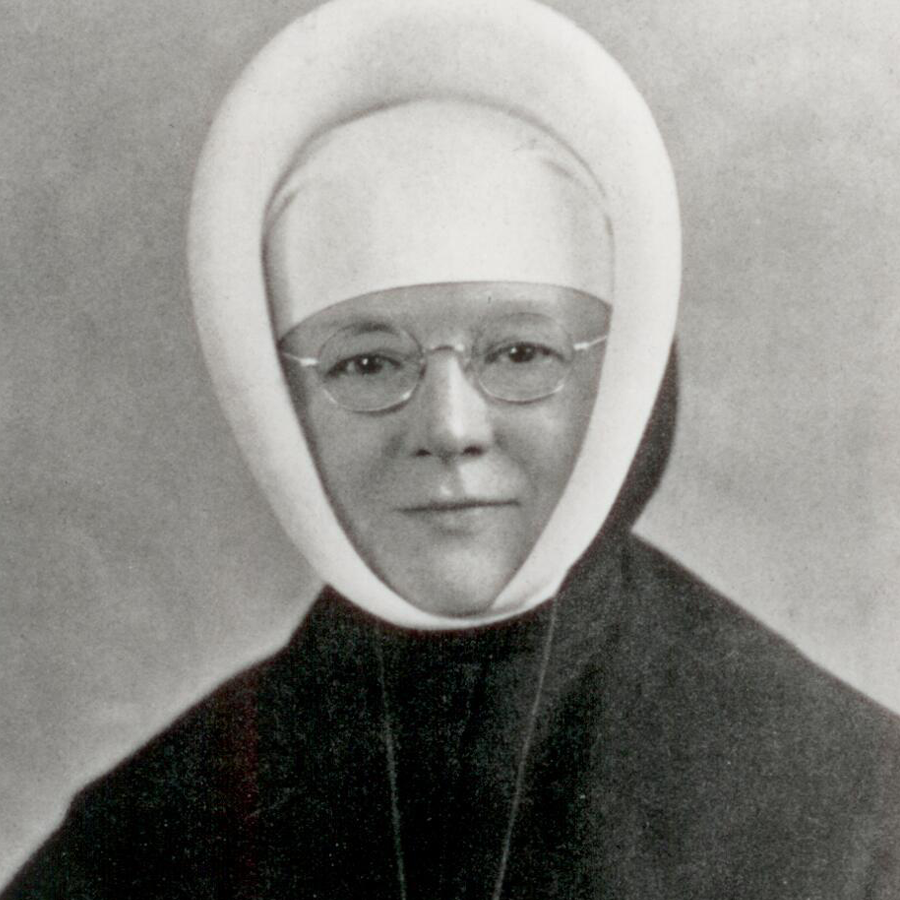 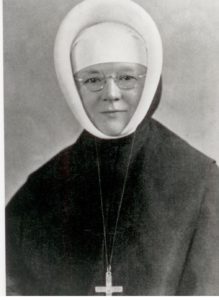 Alice Hamer was born in England.  Though an Anglican, in 1911 she converted to Catholicism and entered the Sisters of Providence at the Novitiate in Vancouver.  She graduated from the St. Paul’s Hospital School of Nursing in 1919 and also received a Diploma as a Laboratory Technician in 1925 and a Bachelor of Science degree from Seattle University in 1937.  She served as Director of St. Paul’s Hospital School of Nursing for fifteen years, and President of RNABC from 1949 to 1951.

In 1953 she left to take up various administrative positions at hospitals in Saskatchewan and Alberta, retiring in 1962.  She was known for her “kindness and sensitivity, her ability to overlook faults and failings, and her adeptness at stressing the finer points in people’s characters and personalities”