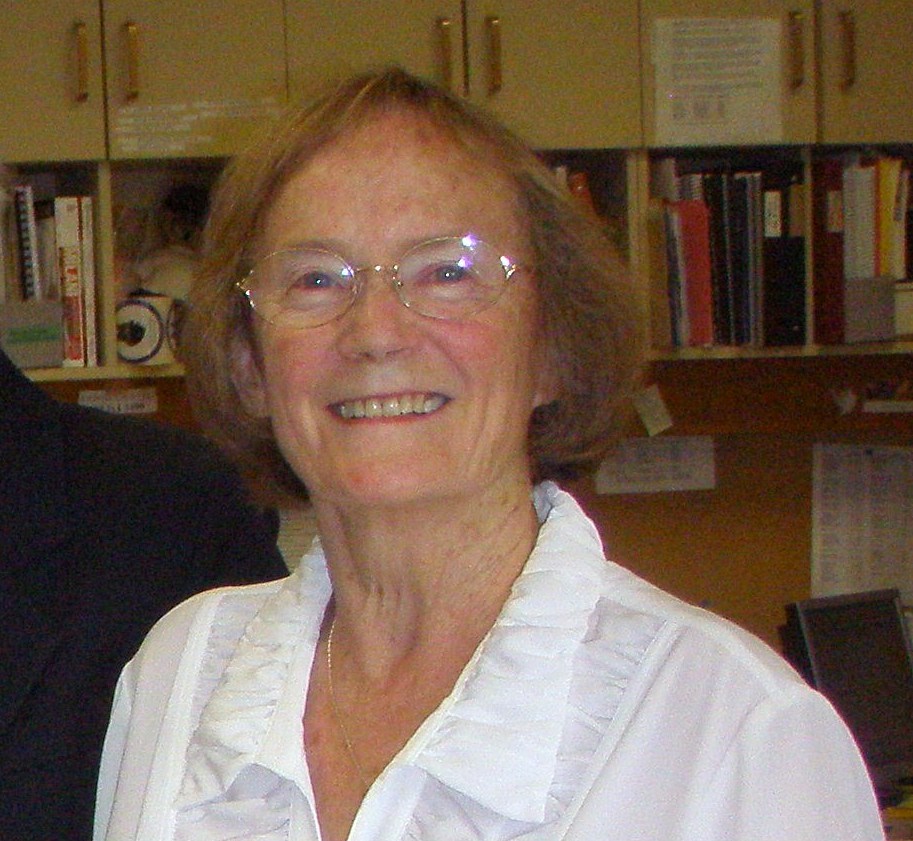 Agnes Wallace was born and grew up in Scotland, where she received her training at Glasgow Royal Infirmary School of Nursing from 1955 to 1958.  She also took a six-month course in midwifery.  She immigrated to Canada where she was registered in Ontario in 1961 and in BC in 1969.

Balancing short term positions in gerontological nursing, while raising her three children, Nan later became a Head Nurse at Shaughnessy’s Brock Fahrni Pavilion from 1982 to 1986.  She was also Head Nurse at the Lions Gate Hospital (Evergreen House–Extended Care) from 1987 to 1997.  She regarded helping residents and family adjusting to extended care as a highlight of her career, and spent much of her time advocating for improved staffing levels. Nan was actively involved in the RNABC and CNA Gerontological Professional Practice Groups and received the RNABC Award of Excellence in Nursing Practice.