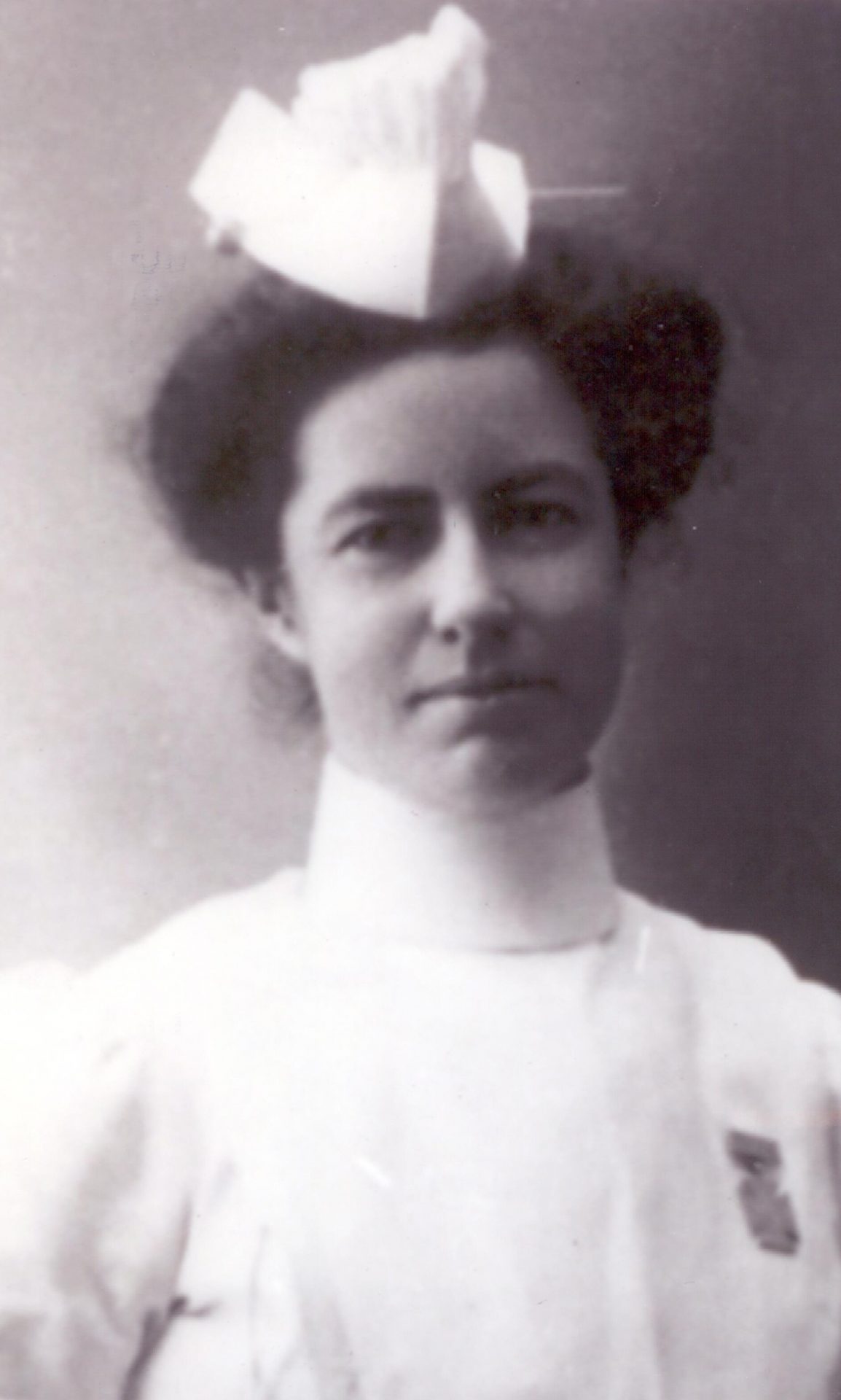 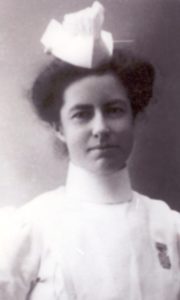 Jean Matheson epitomizes the dedicated career nurse of the early twentieth century, especially with her work caring for tuberculosis patients.  She graduated from Winnipeg General Hospital in 1899.  From 1901 to 1906 she was Matron of the Royal Inland Hospital in Kamloops, and in 1907 became the first matron of the new tuberculosis Sanatorium at Tranquille, which she helped make one of the premier provincial tuberculosis hospitals in Canada.

She signed on as a Nursing Sister during World War I with the No. 5 Canadian General Hospital at Salonika (Greece), and later England.  For her wartime service she received the Mons Medal, the Victory Medal, the Royal Red Cross and the King George Jubilee Medal.  She became Matron of Shaughnessy Military Hospital after the war; many of the returning veterans suffered from tuberculosis and respiratory disorders related to gas warfare. She worked there until her retirement in 1938.

In 1946 a new building at Shaughnessy, built to house veterans returning from WW II with tuberculosis, was named the Jean Matheson Pavilion in her honour.