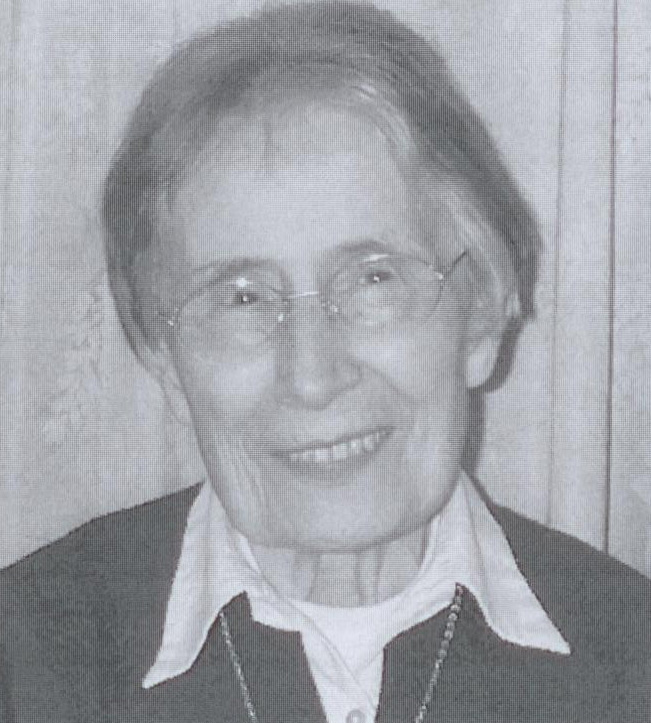 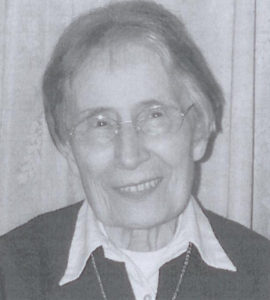 Olga Belecky was born in Hosmer, BC, near Fernie, the daughter of an immigrant couple from Russia. She was initially trained as a teacher, but soon decided to enter nursing. After receiving her training at St. Paul’s Hospital in Vancouver, she became a nursing instructor at St. Eugene’s Hospital in Cranbrook. In 1943 she entered the Poor Claires in Victoria and became Sister Claire, known throughout her life for her deep compassion for the troubled, and dedication to her faith.