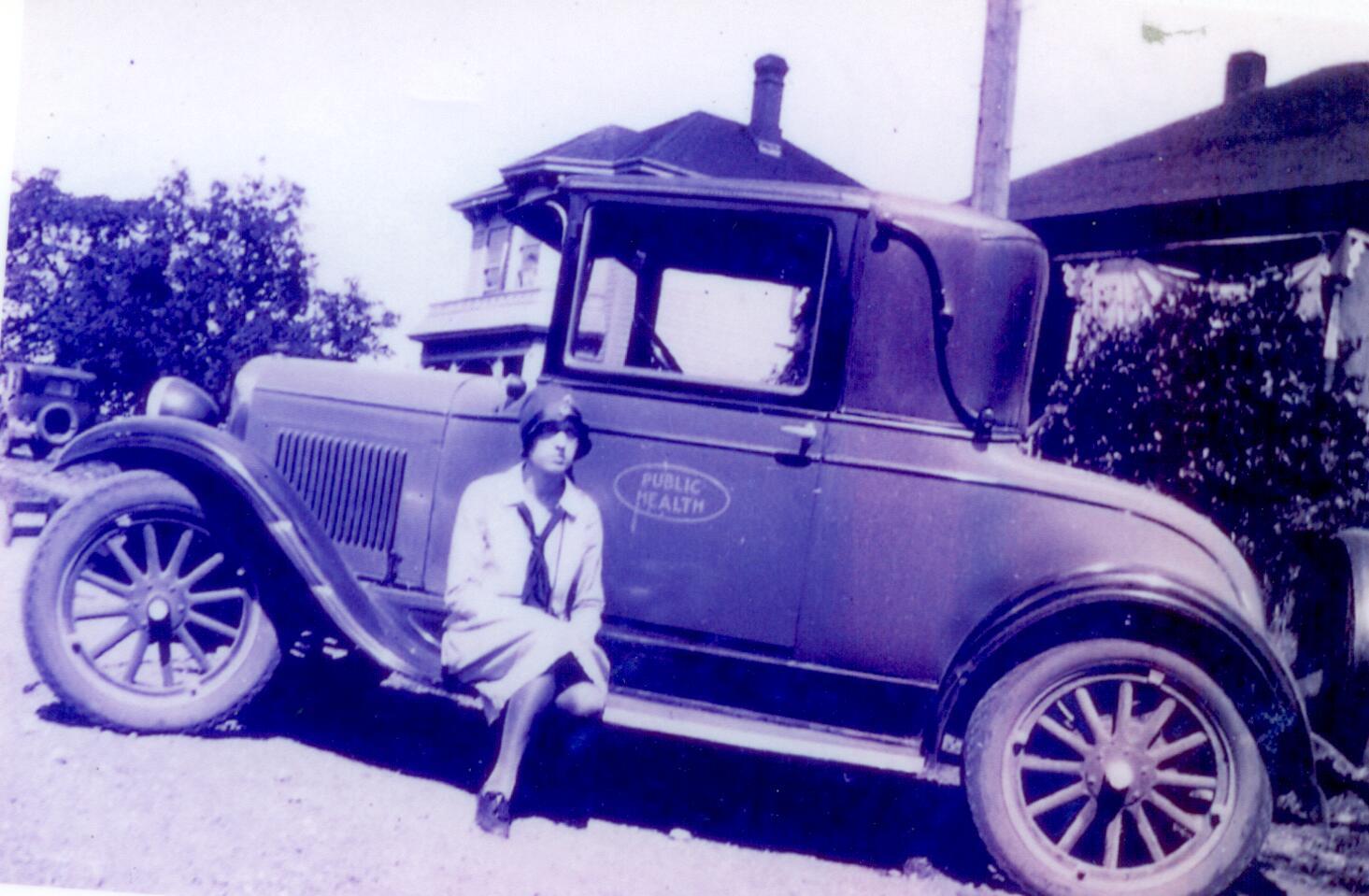 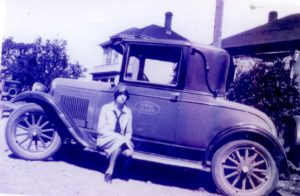 Muriel Upshall was born September 18, 1906 in High River, Alberta.  She graduated from the Vancouver General Hospital and University of British Columbia schools of nursing in 1929.

For seven and a half years, she worked for the Provincial Board of Health in Nanaimo.  From 1936-1937, she worked with tuberculosis patients as one of the first public health nurses in Richmond where she and Eileen Williams helped found the public health nursing program.  Upshall then joined the UBC Student Health Services on the campus and worked there until her retirement in 1971.

She was active with the Canadian Alpine Club, and part owner of a cabin on Hollyburn, above West Vancouver.  She made more than ten visits to Lake O’Hara in the Rocky Mountains, and also travelled extensively in the USA, Great Britain, Greece, Australia, New Zealand, Fiji and the West Indies.  She was also a member of the Royal Society for the Promotion of Health,     and the VGH Alumnae Association.