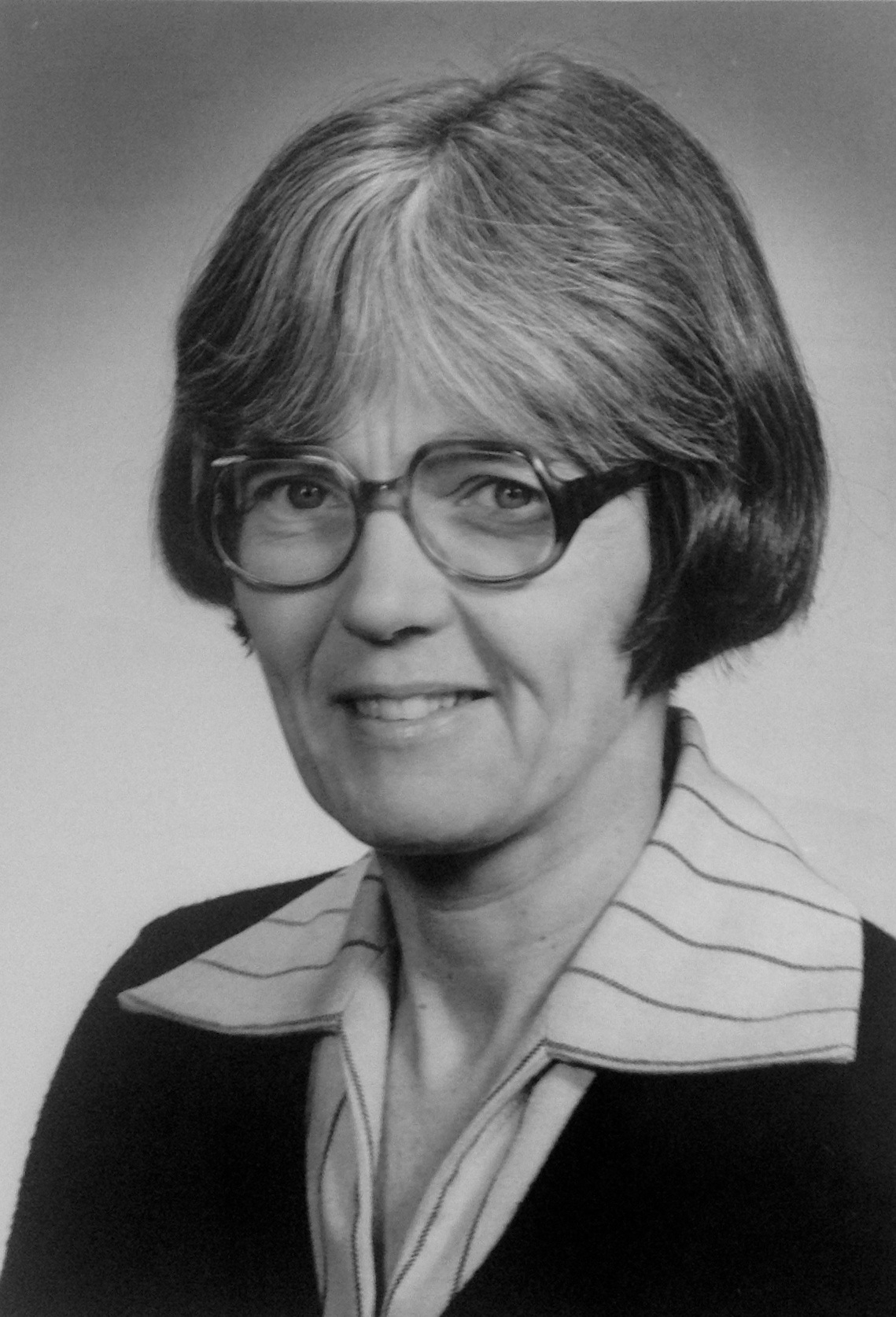 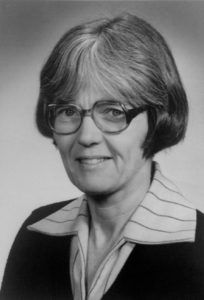 Patricia Wadsworth followed her 1954 diploma in nursing from VGH with a BSN in Nursing, Teaching and Administration from UBC in 1955, and her Master’s in Adult Education from UBC in 1970.  She spent many years as a teacher and nurse in BC, mostly in supervisory roles, and from 1975 to 1978 was Director Patient Services at VGH and from 1978-1985, Executive Director, B.C. Health Association.   She was an active contributor to many professional associations, gave many presentations, and was active as a consultant.  Her awards have included a Meritorious Award from the BC Health Association, and an Award of Distinction from RNABC.

Her areas of expertise include organizational reviews, reorganization and on-site administration, and providing advice to individuals and organizations on a wide variety of healthcare issues.  She was invited by the American Hospital Association to be a surveyor for the first Canadian association on accreditation, and developed a national protocol for the sharing of resources and collaboration among provincial associations and the national association.