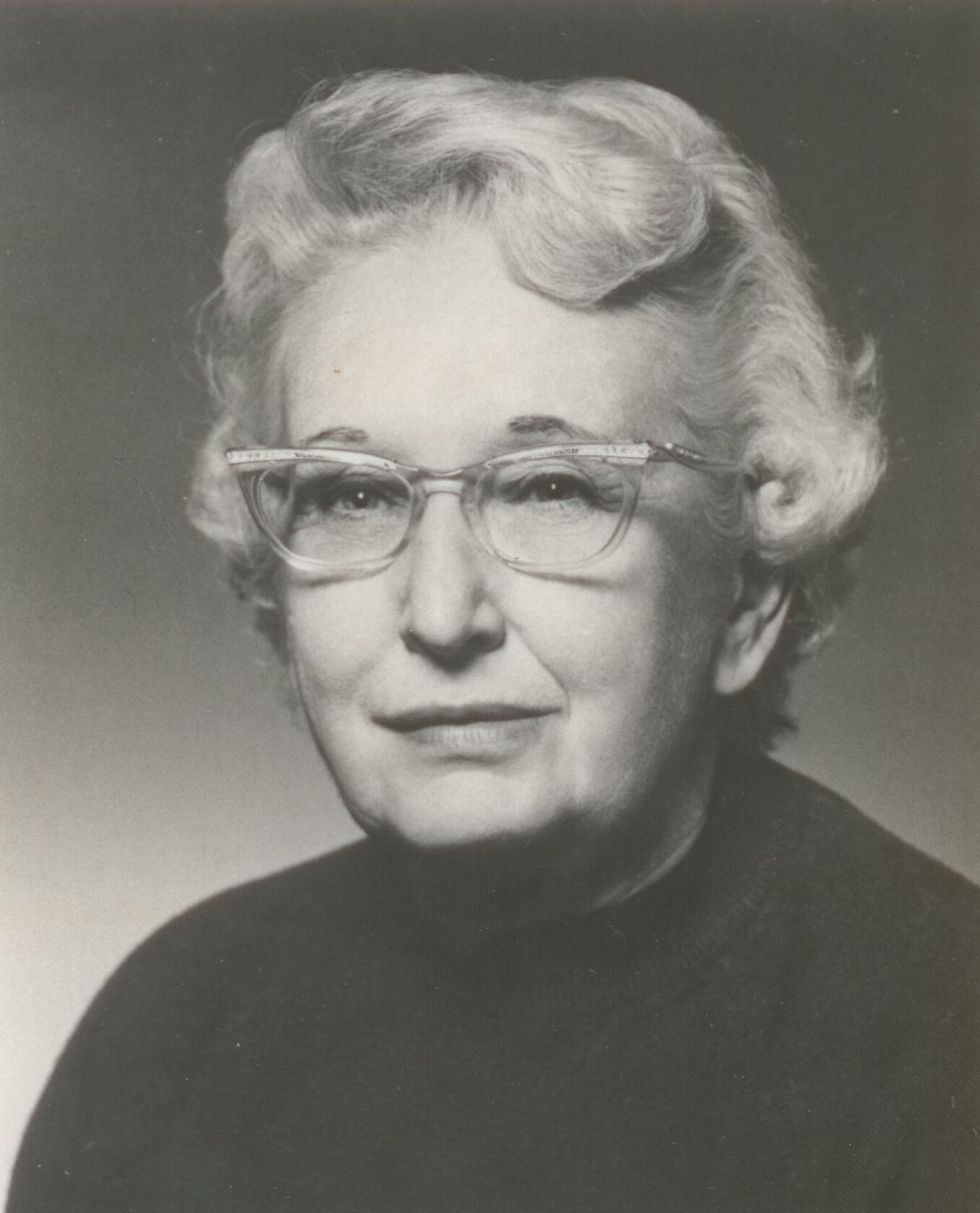 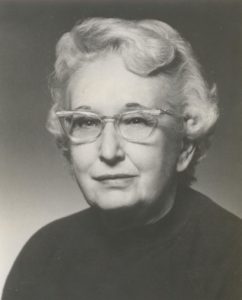 On her return to Canada in 1948 she joined the Red Cross, and began to work as well with the Canadian Nurses’ Association.  She was a consultant to the CNA from 1950 to 1955 on an experiment to improve patient care.  A decade teaching at the University of Toronto was followed by teaching at the University of California’s School of Nursing from 1965 to 1971.  She was Director of the UBC School of Nursing from 1971 to 1977, tumultuous years in education; Ethel Warbinek describes her as “a woman of vision and a great conceptualizer and innovator”.