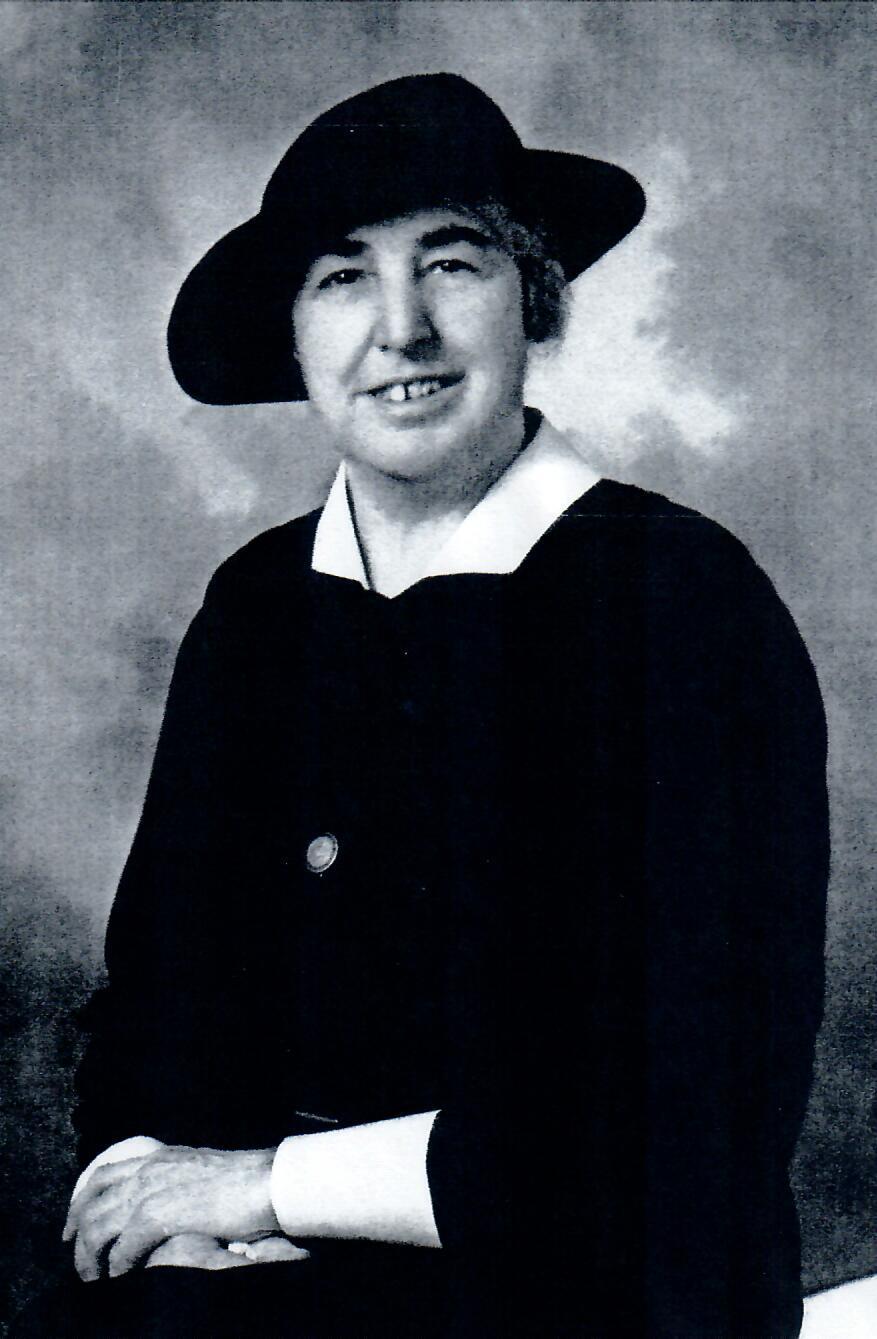 Martha (Annie) was born on a farm south of present day Madoc, Ontario.  After completing her matriculation at Albert College, Belleville, she moved to Saskatchewan, where she completed her training at the Moose Jaw General Hospital School of Nursing in 1913.  She followed this with six months of training in City Infectious Cases at the Women’s Hospital in Buffalo, New York.

In 1916 she joined the Canadian Army Medical Corps and travelled to England with the 8th Stationary Hospital.  Surgery for appendicitis led to her return to Canada, but in 1917 she was posted to the 2nd Canadian Hospital in France.   After the war she studied and worked in Buffalo, later taking her diploma in Public Health Nursing from the University of Toronto.  She worked for the VON in Trenton, then in 1928 became the first VON Public Health nurse in the Okanagan.  In her later years her hobbies included beekeeping and painting.