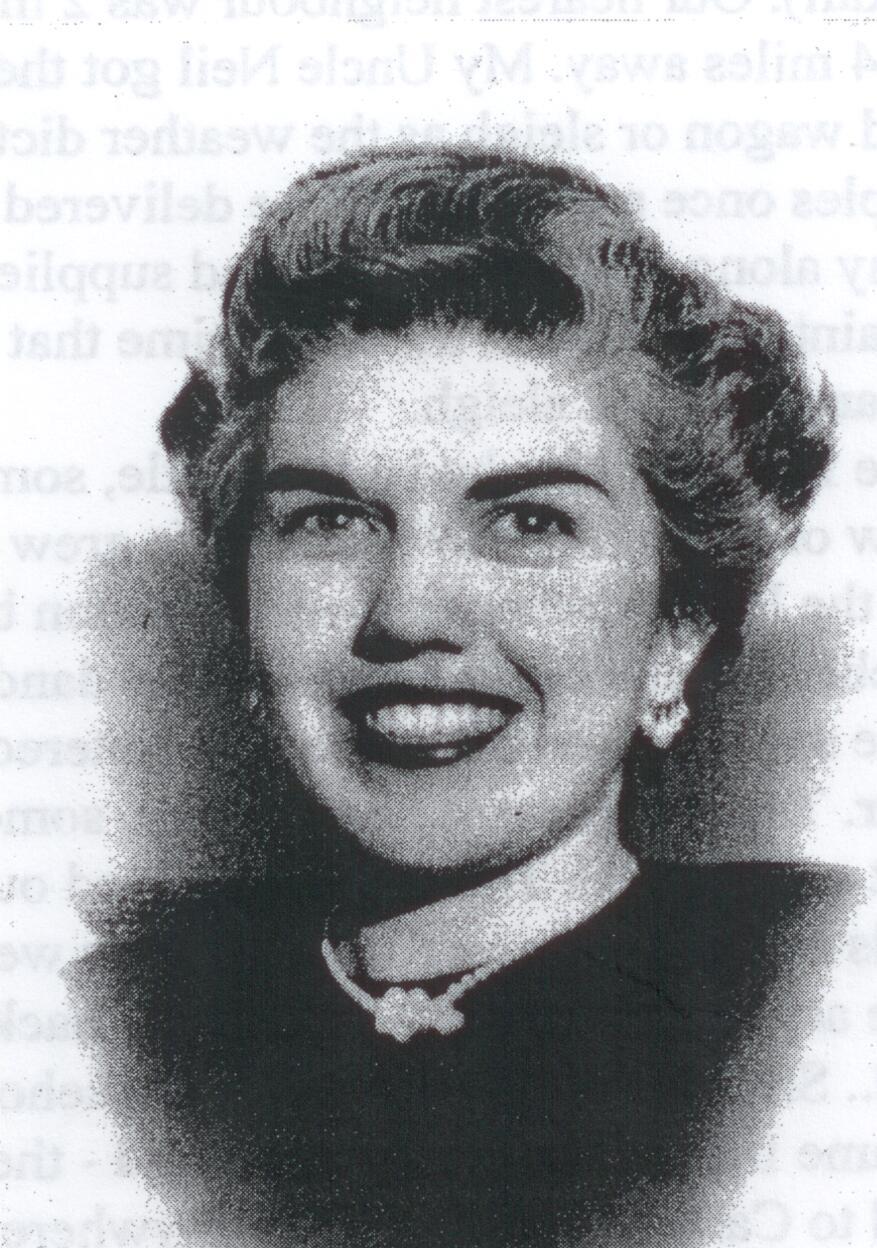 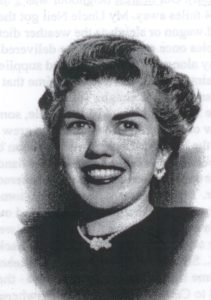 Ferne  Trout was born in Arcola, Saskatchewan, growing up in various parts of British Columbia.  She attended UBC where she received her Bachelor of Arts in 1939, a diploma from VGH in 1942  and her Bachelor of Applied Science in Nursing from UBC in 1944.  Later she received a Diploma in Hospital Administration from the University of Toronto (1964).  During her UBC training she contracted tuberculosis and was hospitalized in Tranquille for six months, after which she ran the new affiliation program with the Division of TB control.