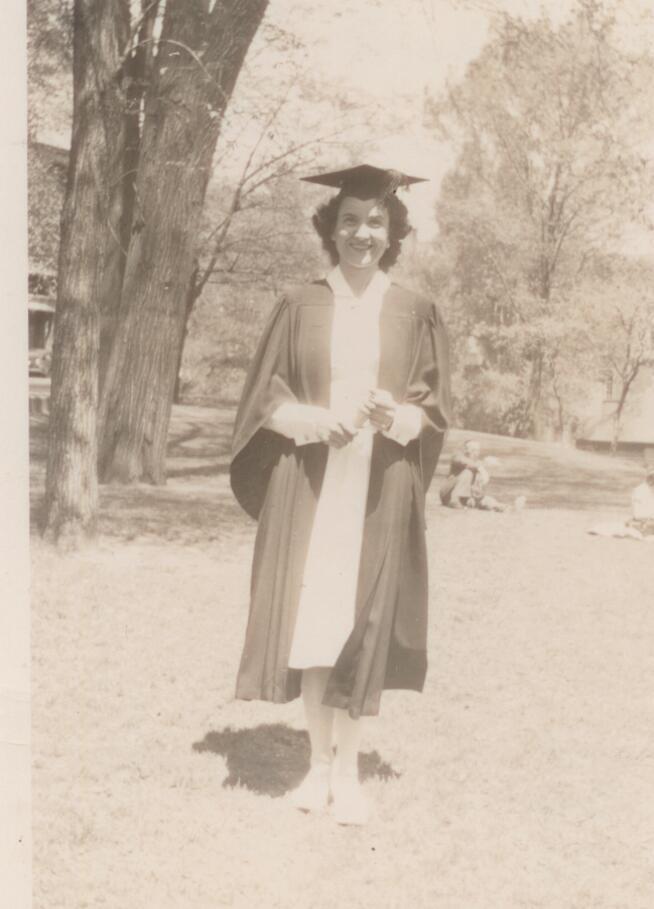 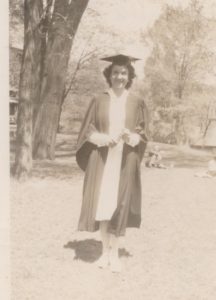 Victoria Protti was born in Pocahontas, Alberta.  Because her parents both died when she was two, she was raised in a convent.  She received her RN from the Edmonton General Hospital in 1938.  She also received a Teaching and Supervision certificate from McGill in 1948, and a BSCN from the University of Alberta in 1965.  She worked at a number of hospitals in Alberta, and instructed at Edmonton General Hospital.  From 1955 to 1959 she was Assistant Director of Nursing at the Children’s Hospital in Vancouver.

Bernadet Ratsoy described Victoria as a mentor and innovator, who risked the repercussions of standing up to doctors whose work was poor.  She spent the latter years of her life in her White Rock home.