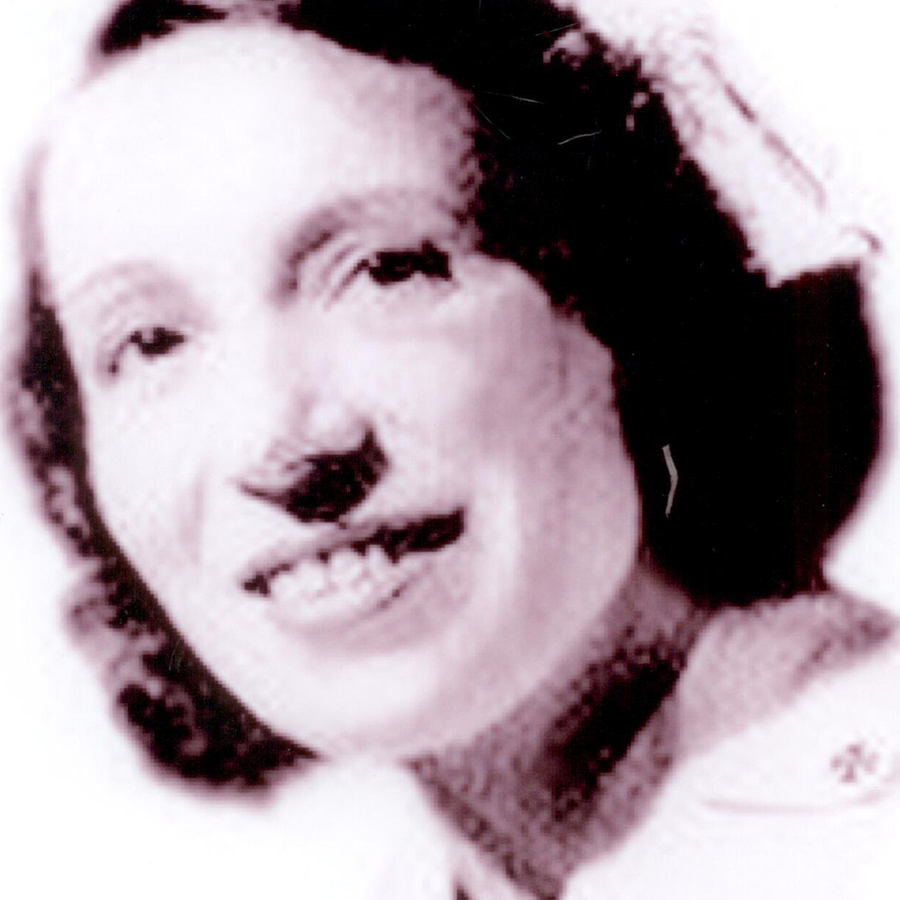 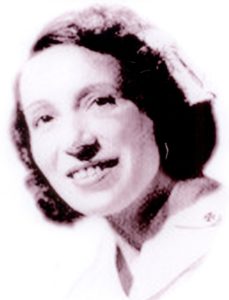 Elizabeth trained as a nurse at the Swift Current Hospital, moving with her husband John Clark to Vancouver in the 1940s where she worked at the Hospital for Sick and Crippled Children.   In 1948 she wrote the song that made her famous, “There’s a Bluebird on Your Windowsill” for a young patient who noticed a sparrow hopping on the windowsill by his bed.

The song was recorded by CKNW’s Rhythm Pals, Don Murphy and then by Wilf Carter, Doris Day, Tex Williams, Bing Crosby and numerous others.  It became the first Canadian song to sell a million copies, with all royalties donated to children’s hospitals.  In 1950 it was used as the theme song for the March of Dimes national fund-raising campaign, and in 1986 in the Canadian feature My American Cousin.  She died of a stroke in 1960 when only 49.

Elizabeth Clarke wrote the song “There’s  Bluebird on My Windowsill” while working as a nurse at the Children’s Hospital in Vancouver.  She generously gave royalties to the hospital.