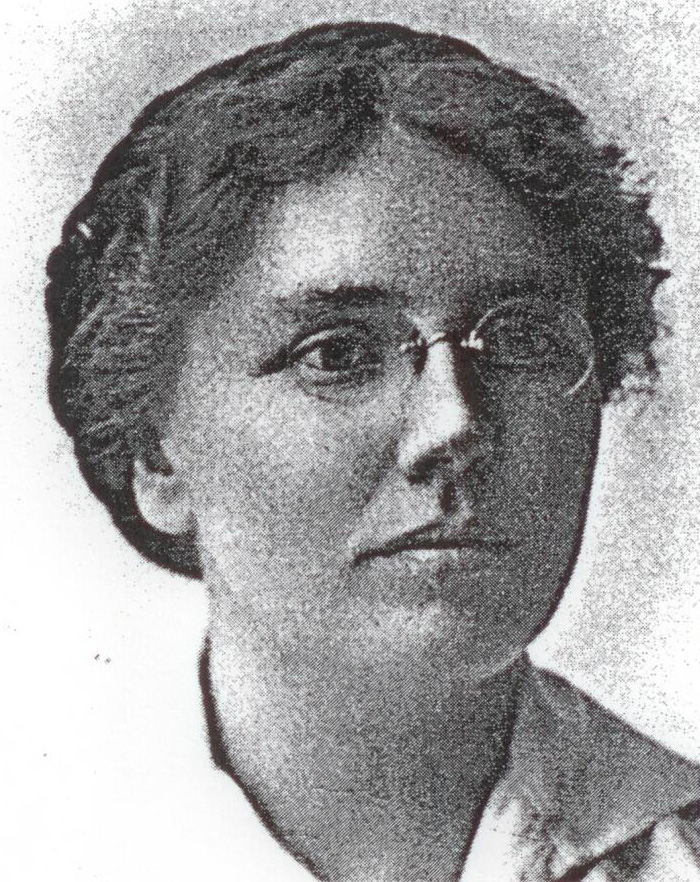 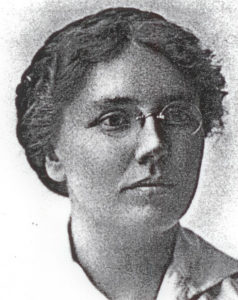 Mrs. Bryce Brown (Sharley P. Wright) was born in Toronto and attended the Farrand Training School for Nurses in Harbor Hospital, Detroit, from which she graduated in 1904. When her roommate Nellie McComb contracted smallpox in the course of her duties,Sharley accompanied her to the “pest house” where she nursed her to recovery.

She moved to New Westminster in 1908 and became that city’s first school nurse. In 1912 she was instrumental in bringing together 68 nurses from Vancouver, Victoria, New Westminster and Kamloops to organize the Graduate Nurses Association of British Columbia, forerunner of the RNABC. She became third president of the Canadian Nurses Association (1914-1917), but retired from active nursing following her marriage in 1915.