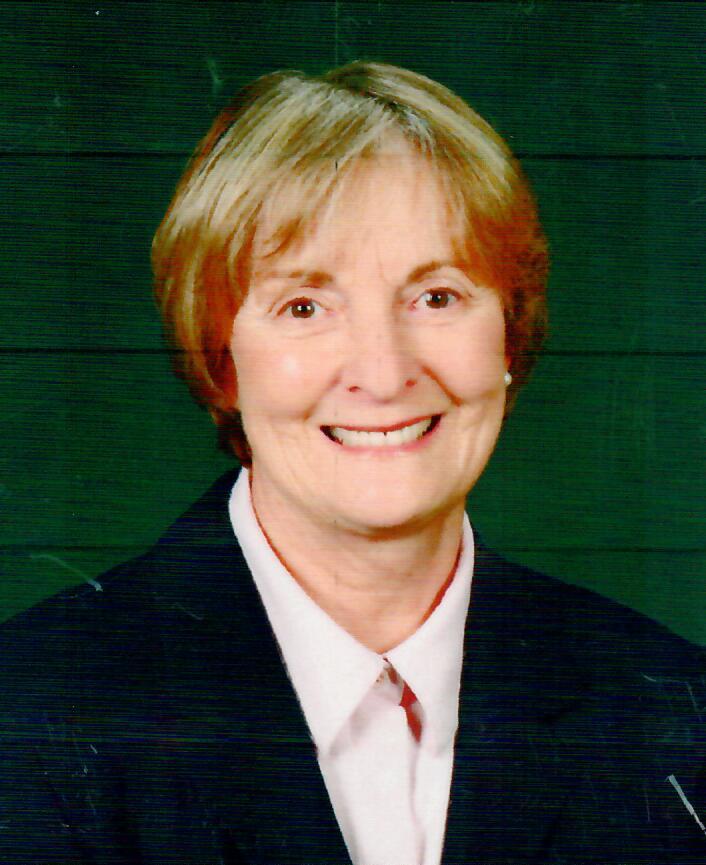 Sally Butling grew up in the West Kootenays, a member of a cultured and socially active family.  She received a Nursing Diploma from St. Paul’s Hospital, then attended UBC, from which she obtained a Diploma in Public Health Nursing (1968), a BSc (1975) and an MSc (1981).  She subsequently worked in a variety of positions, including as a lecturer at UBC and an Instructor at BCIT.  She was active with the CRNBC, becoming Education Consultant (1981-1987), Executive Officer, Corporate Services (1988-1992) and Director of Member Development (1992-2000).  She recalls being fired after the birth of her first child as a seminal moment in her development.

Her international work began with consultancies in Uganda and Ethiopia for the Canadian Nurses Association.   She continued with developing nursing and midwifery services in Kosovo and Rwanda and worked to build responsive and accountable health care systems in the Balkans.  She also provided assistance to the Providence Hospitals in Vancouver and the Aboriginal Nurses Association of Canada, and re-established the VON in BC.