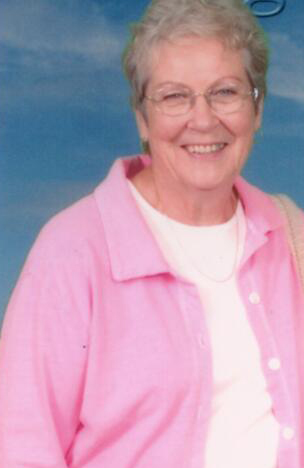 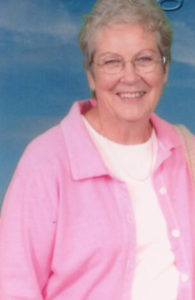 After attending the Saskatoon City Hospital School of Nursing, Marlyn McLean spent most of her career (1963-1965 and 1969-1993) as a flight nurse for the Saskatchewan Government Air Ambulance Service.  She was required to be ready 24 hours a day to fly from the Saskatoon base to any point in Saskatchewan, and even further afield, to transport patients to medical care in a larger urban centre.  Her many adventures included four successful baby deliveries en route.    On one occasion they survived an encounter with a flock of geese, one of which went through the windshield.