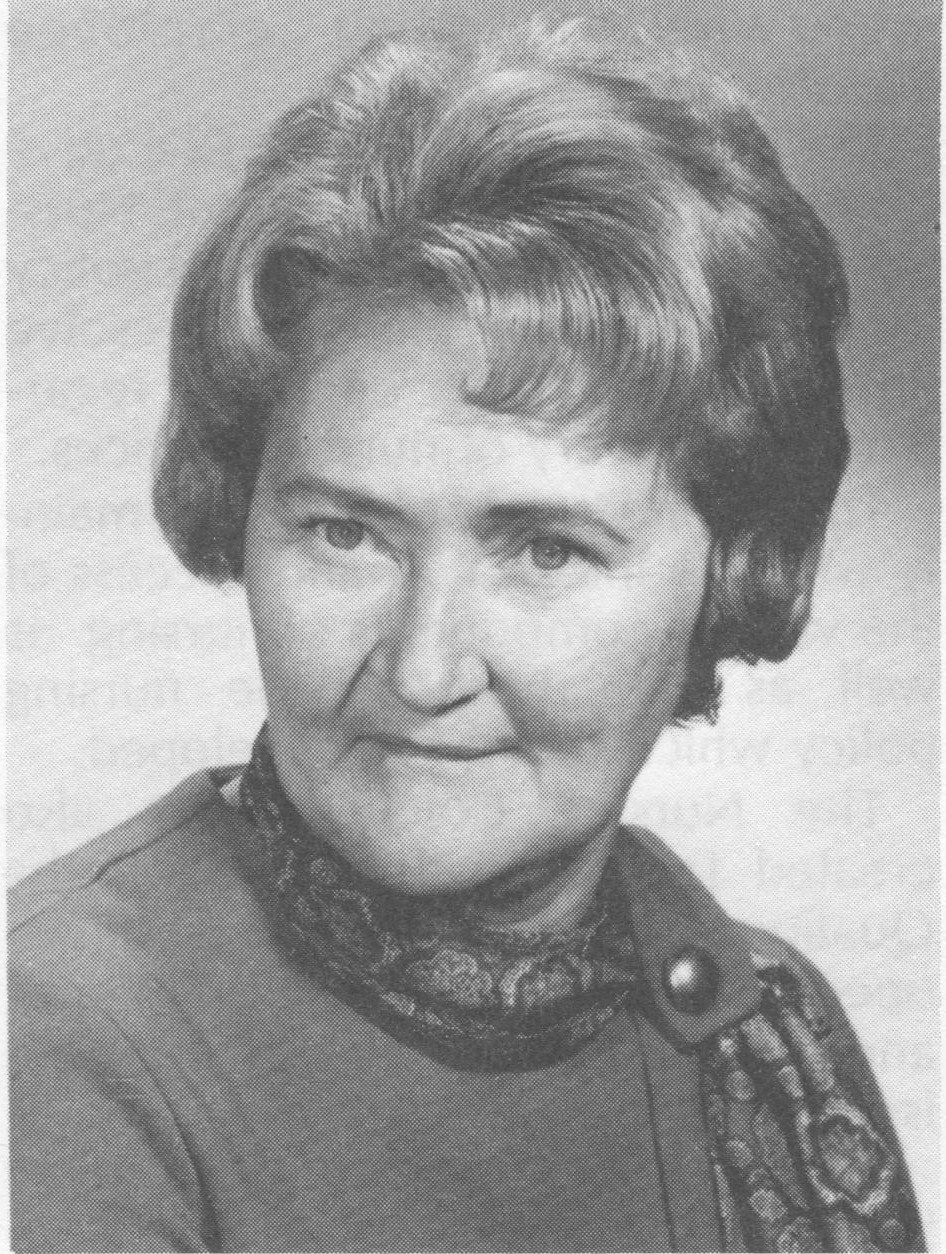 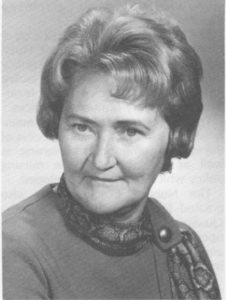 When Marnie left her hometown of Spring Valley, south of Moose Jaw, Saskatchewan, her community presented her with a watch, which she says inspired in her lasting feelings of responsibility.  She received her RN from Providence Hospital in Moose Jaw in 1941, and her BSN from McGill University in 1951.

She served in the Royal Canadian Army Medical Corps as a lieutenant in both Canada and England during WW II and subsequently remained active in the militia, retiring with the rank of major in 1965.  She instructed in gynecology at Toronto Western Hospital and VGH, where she was Senior Instructor and CPR Coordinator. She also served in administrative positions at Surrey Memorial Hospital.