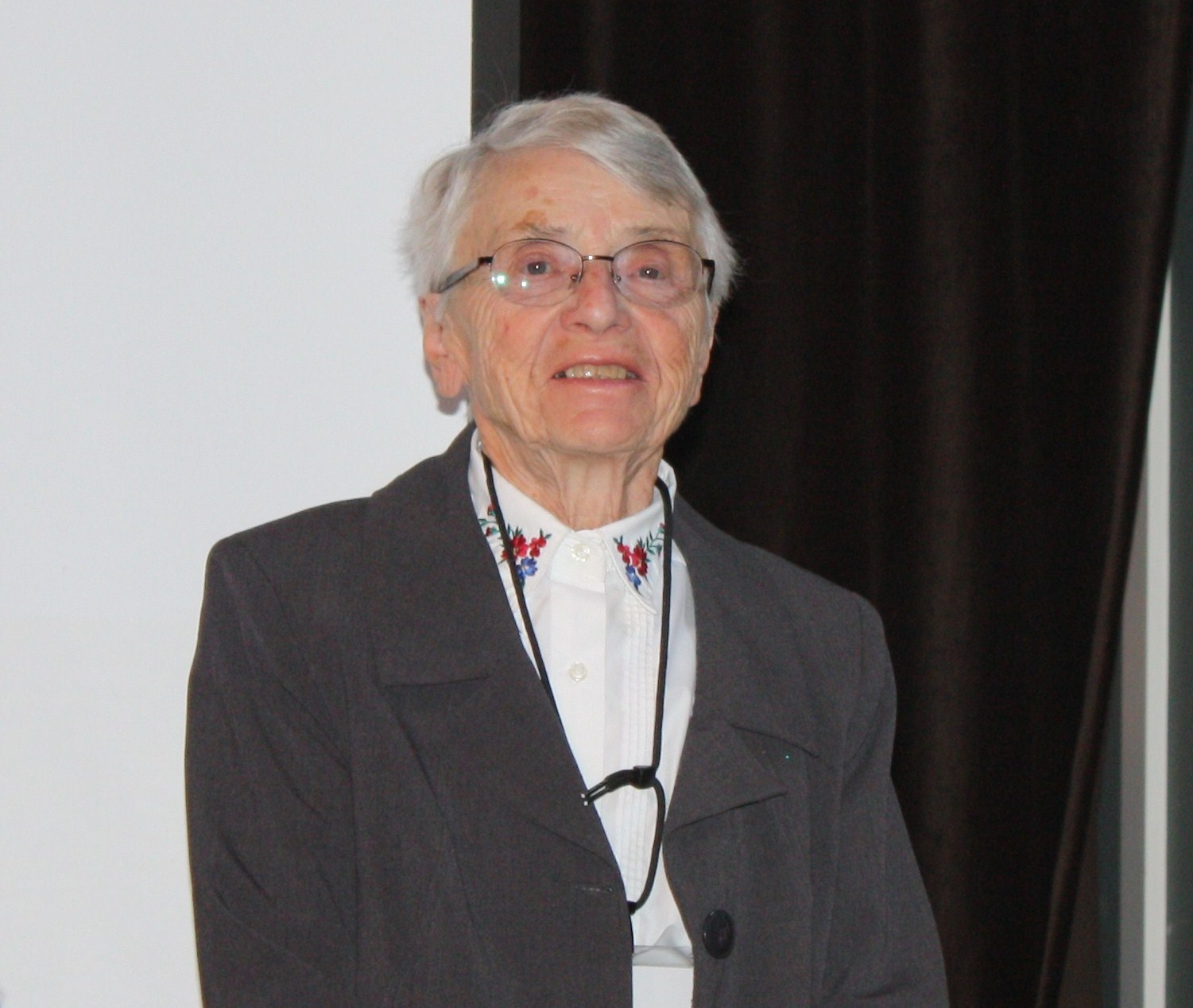 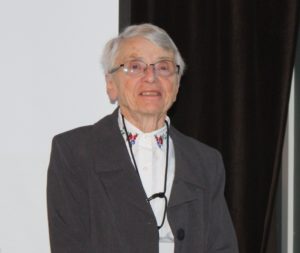 Naomi Allsebrook grew up in the West Kootenays and completed nursing at VGH (1950) and her BScN at UBC (1951).  From 1951 to 1953 she was Head Nurse at the TB Willow Chest Centre.  After her marriage she moved frequently, and did little nursing.  She worked extensively with Girl Guides, and became increasingly involved with East Kootenay local history.  From 1968 to 1974 she worked to build and organize the Golden Museum, becoming curator there from 1974 to 1983.

Naomi brought to light nursing history from outside the Lower Mainland and Capital District.  She published two books of local history, and was winner of the British Columbia Heritage Award in 1999.  She was an active volunteer with Fort Steele, and from 2003 she has been Secretary of the Fort Steele Cemetery Society.  In 2010 she was awarded an honorary life membership in the BC History of Nursing Society.