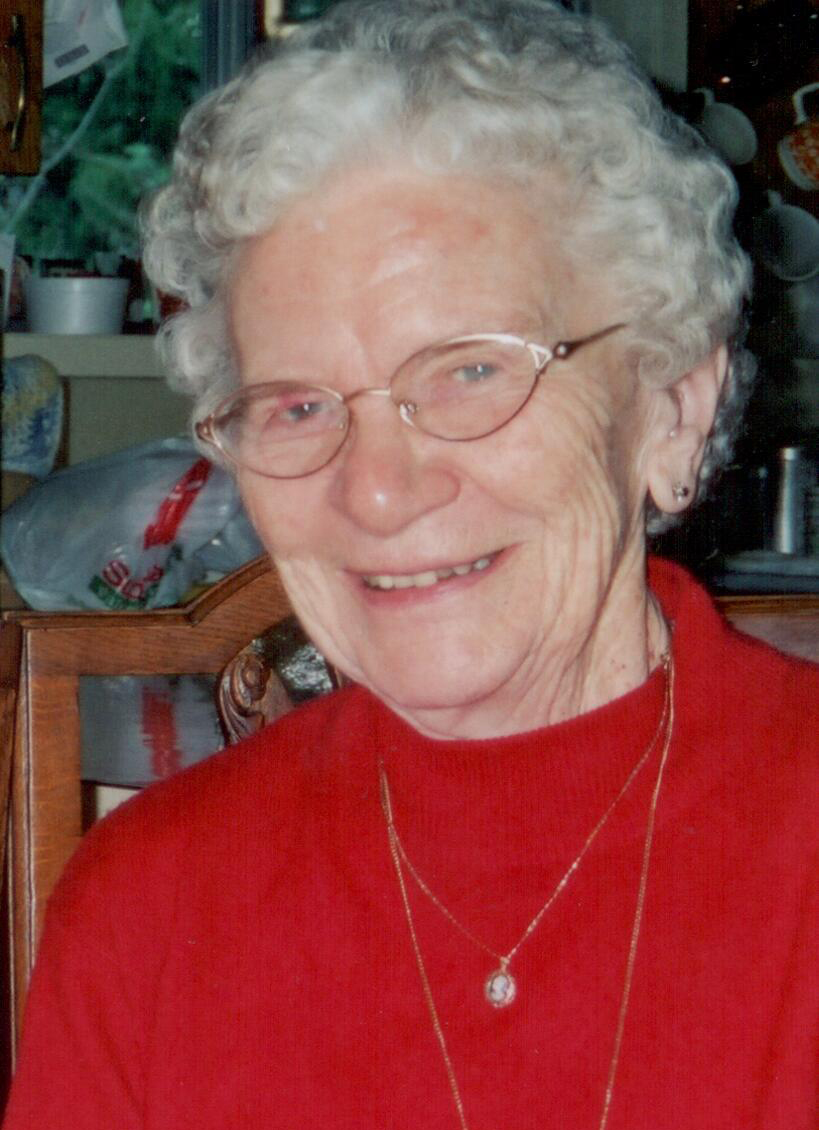 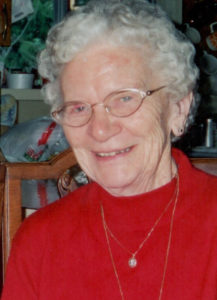 After her training at the Royal Columbian Hospital in New Westminster, Jessie Lee joined the Royal Canadian Army Medical Corps and nursed in England.  She regarded this work as “the greatest privilege for me”.  “The friendships formed a camaraderie over the years [that] has enriched my life greatly”.

While she took a year’s training in obstetrical nursing at McGill after World War II, marriage and living far from any hospitals prevented her from working as a nurse.  She has volunteered with hospital auxiliaries in Abbotsford and the Hospice Society, and also visited in hospitals and care homes.