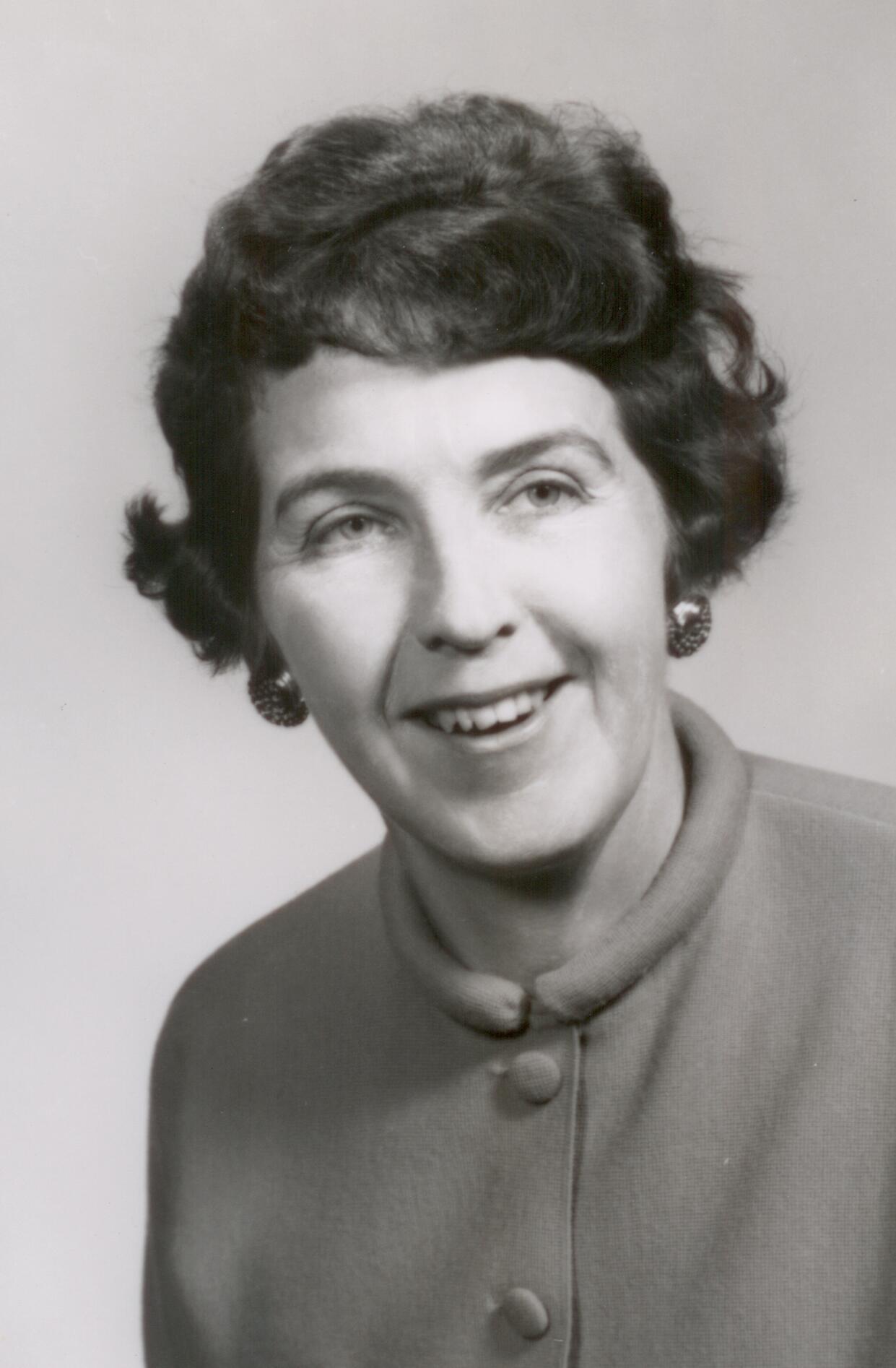 Known for her contributions in the field of Public Health, Monica Green followed her RN from Vancouver General Hospital in 1939 with a BASc(N) in Public Health Nursing from UBC in 1940.  In 1945 she received her Masters’ in Public Health from the University of Michigan at Ann Arbor on a Commonwealth Fund of New York scholarship.  She was Director of the Public Health Nursing Division for BC’s Provincial Health Dept. from 1948-1976, introducing one of the first post-hospitalization programs in Canada.