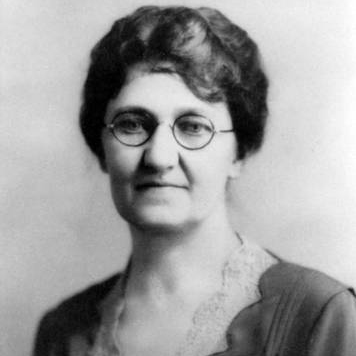 Mabel went on to become Assistant Professor and Head of Nursing at UBC from 1925-1941.  With Margaret Kerr she enabled the school to survive during the Depression; for several years the two of them carried the entire teaching load.  She was also active in professional organizations, serving as president of the CNA for one year, and of the RNABC from 1933 to 1939.