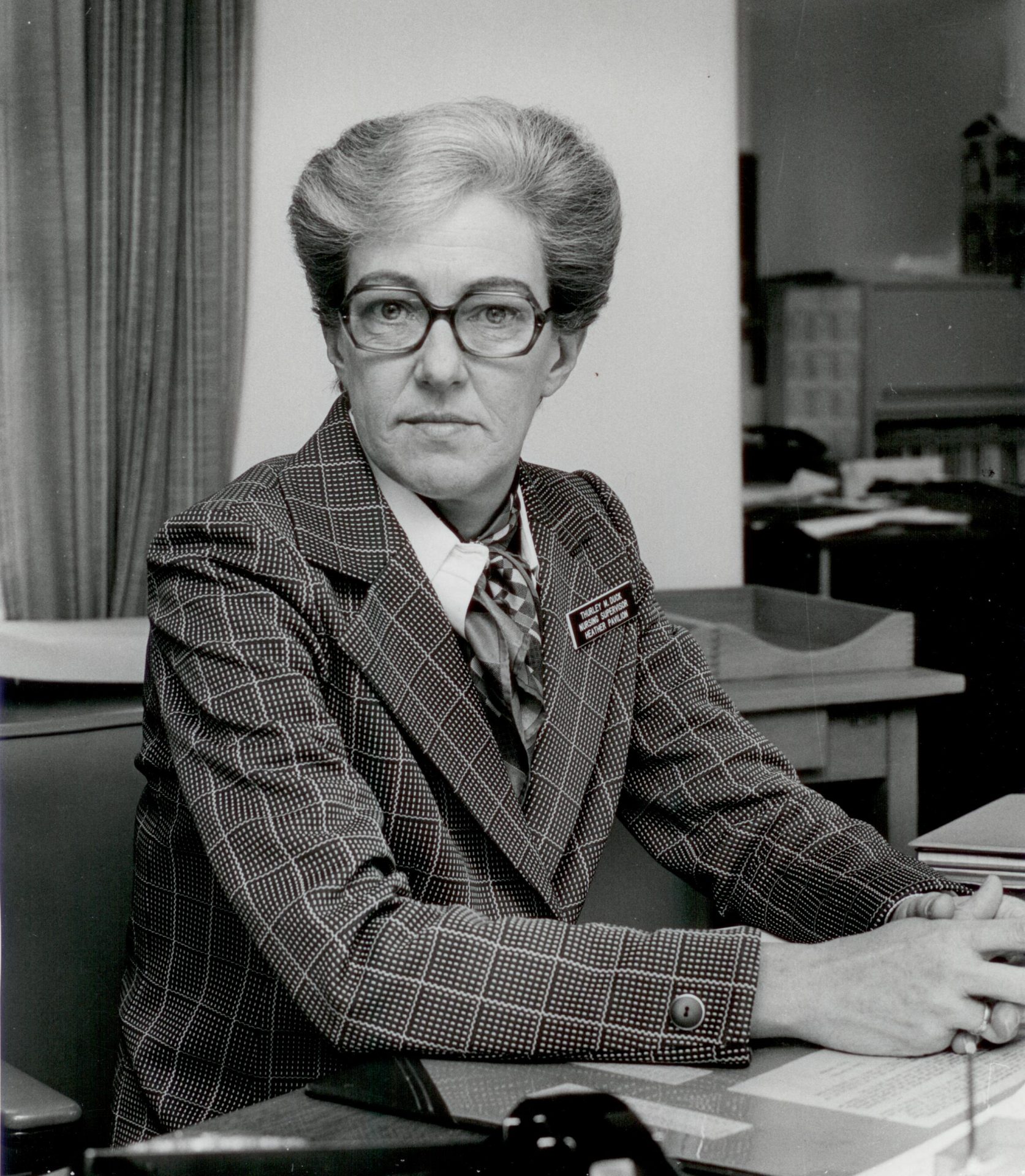 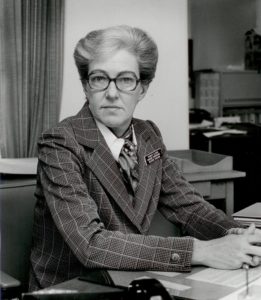 Mary was born in Victoria, graduating from the Royal Jubilee Hospital School of Nursing in 1951.  In 1961 she completed her post Grad course in Psychiatric Nursing at Allen Memorial Institute in Montreal, where she served as a Staff Nurse, Head Nurse and Assistant Supervisor..  From 1966-1973 she was Assistant Supervisor at the Centennial Pavilion, Vancouver General Hospital, and from 1975-1978 Building Supervisor at the Heather Pavilion, then Director of Nursing Administration at the Vancouver General Hospital.  She was 24th President of RNABC.

After her retirement she moved to Shawinigan Lake, BC, where she devoted her energies to raising Dalmatians, becoming active in promoting sensible breeding.