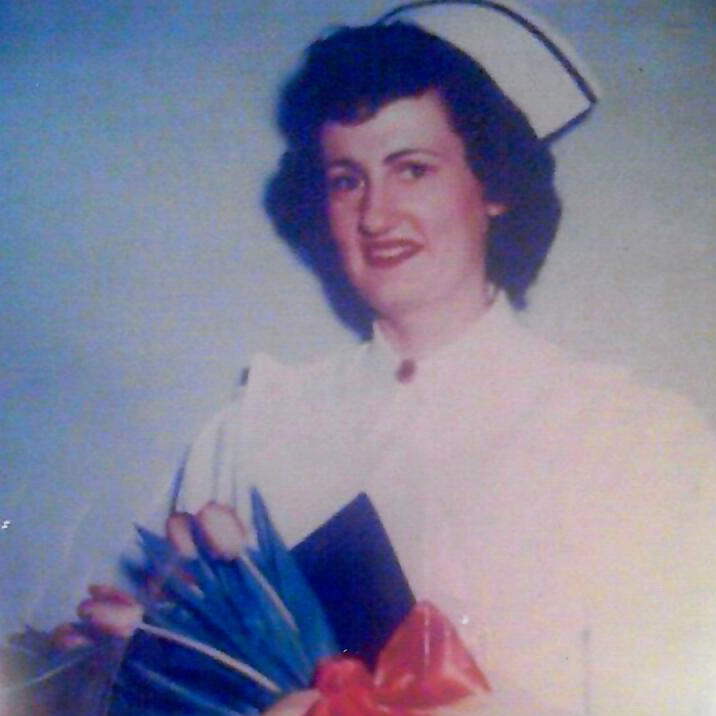 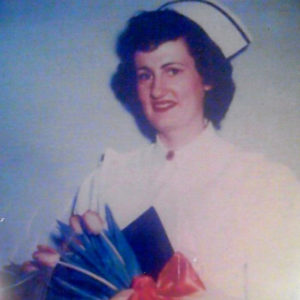 Mildred graduated from Calgary General Hospital in 1952. After brief times nursing at the Children’s Hospital in Calgary and Mt. Joseph’s Hospital in London Ontario, she moved to Germany with her RCAF husband. Here she set up the first maternity ward and nursery at the Canadian base hospital.

After returning to Canada she worked in a French Hospital in Ottawa, but left nursing in 1959 to raise her four children. In 1977 she returned to nursing, working in the Cartier House Care Centre in Coquitlam, becoming head nurse. She retired from full-time nursing at the age of 69, but continued pursuing her interest as a seamstress. 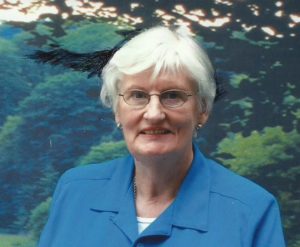