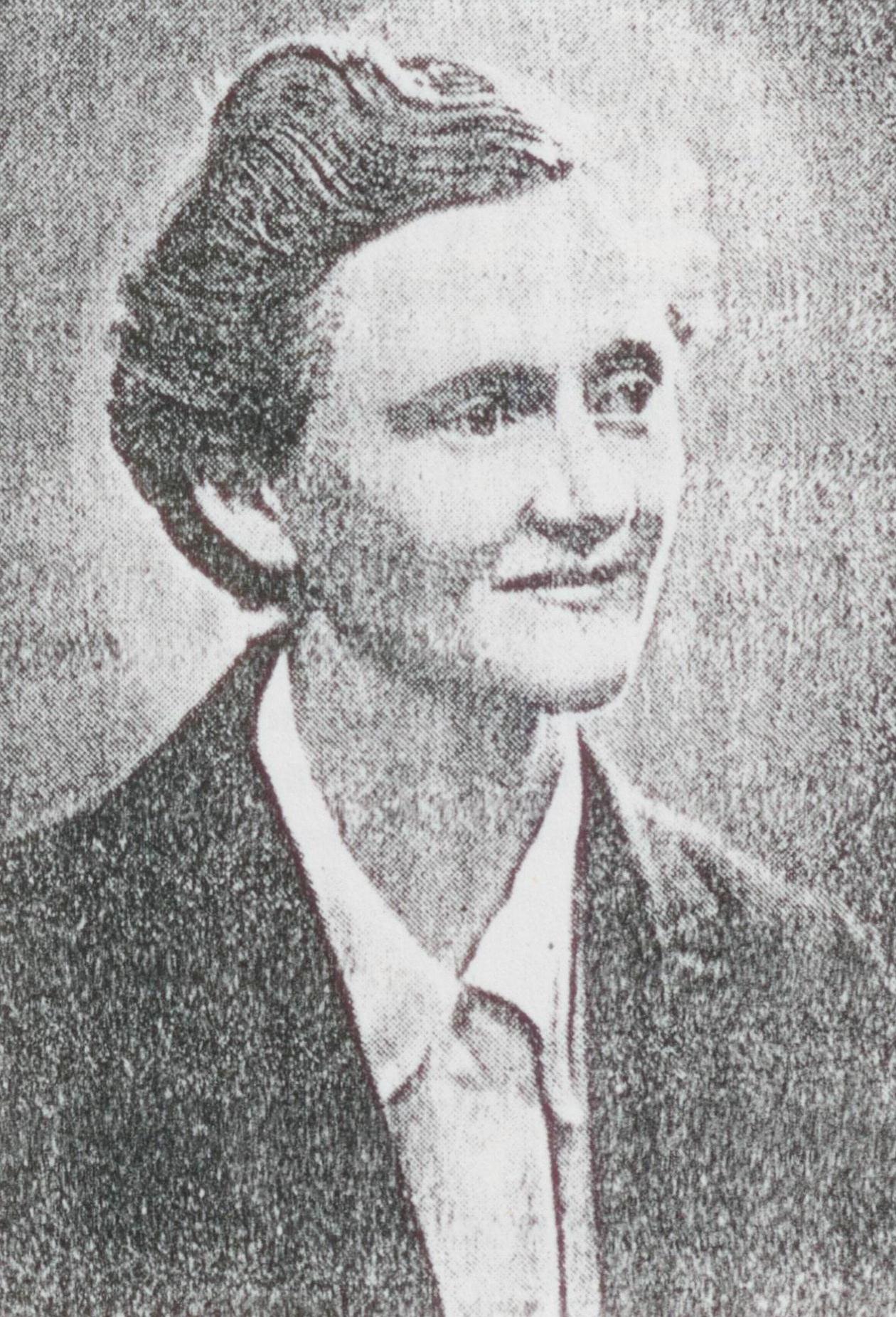 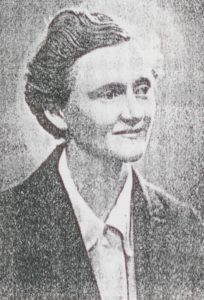 Mary Henderson graduated from Vancouver General Hospital School of Nursing in 1929 and also from UBC School of Nursing in Public Health Nursing in 1929.  She worked for a year as a public health nurse in Saanich, but then returned to Vancouver where she became a school nurse with the School Health Service.  In 1939 she received the Florence Nightingale Memorial Fellowship to study in London, but the outbreak of war, the course was cancelled. Instead, she did a year of postgraduate study in Administration and Supervision in Public Health Nursing at the University of Toronto.  She returned to UBC as an instructor.

In 1944, she joined UNNRA to work in 1944-1945 at the El Shatt refugee camp near Port Said for Yugoslav refugees.  She then did similar work in Greece.  On her return to Canada she went back to the Metropolitan Health Service as supervisor of the School Health Services and then became Assistant Director of Nursing until her retirement in 1955.