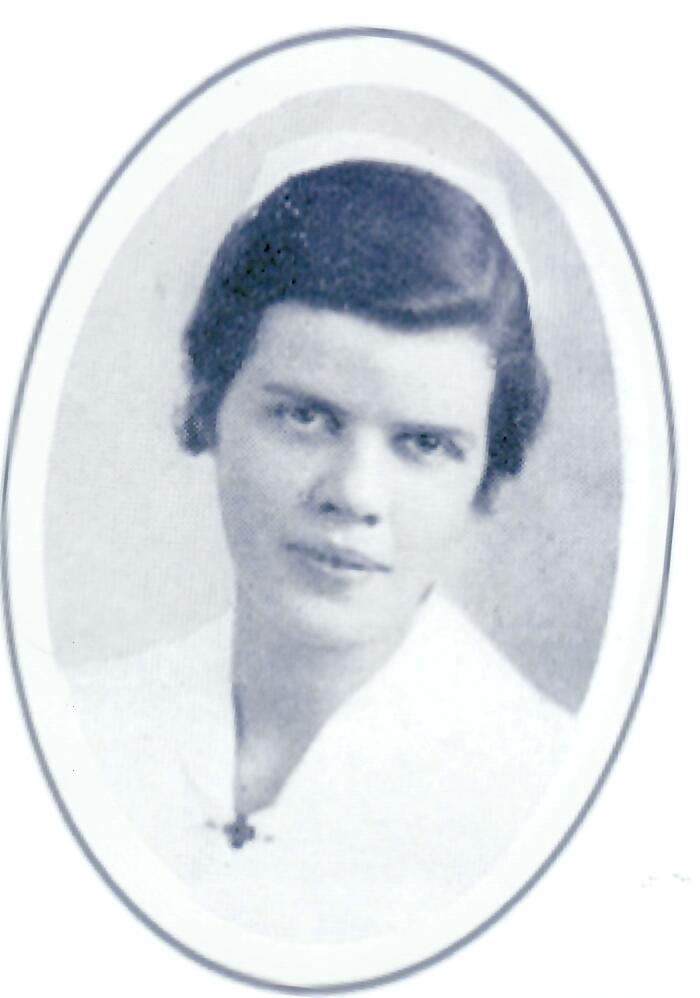 Fyvie’s father was Henry Esson Young  BC’s Provincial Health Officer from 1916-1939. Essondale Mental Hospital – later Riverview – was named in his honour. After graduation from VGH and UBC in 1931, Fyvie worked for the Cowichan Health Unit, later promoted to supervisor.  She attended Columbia College on a Rockefeller Foundation scholarship for her MA.  Following graduation, she became secretary to the Canadian Welfare Council’s Division on Maternal and Child Hygiene.  She returned to UBC in 1937 to teach Public Health Nursing, leaving UBC when she married in 1940. She died in Oliver BC on September 8, 1986.