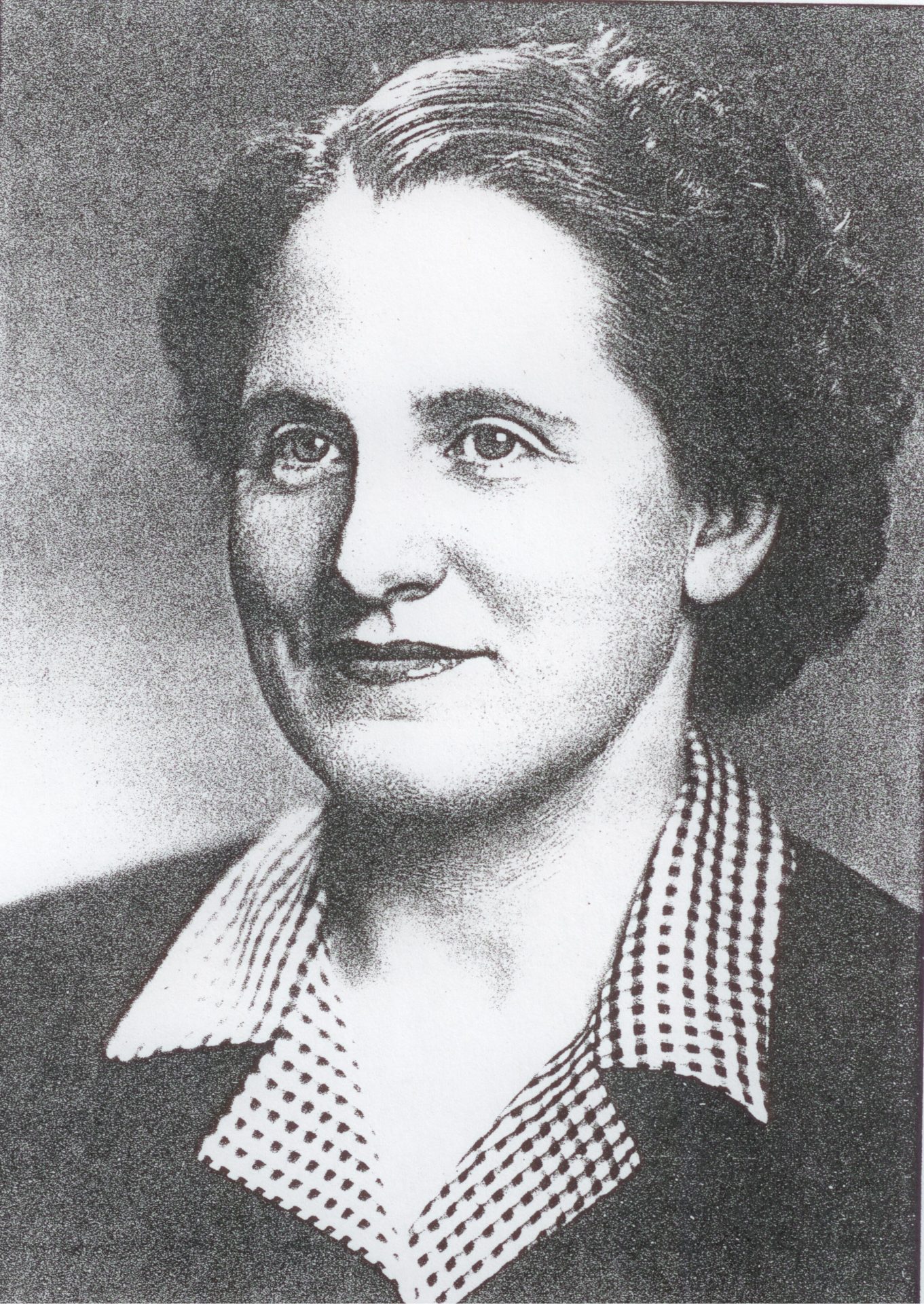 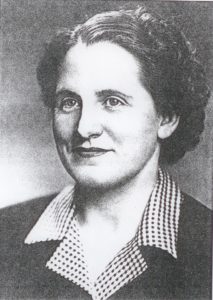 Lorna Horwood’s diverse life broke many of the constraints that held back most women, as she took on one challenge after another.  She received her diploma in nursing from the Toronto General Hospital and continued her education with a year of post graduate studies at the Toronto Psychiatric Hospital, a BA from Queens in 1947, and an MA from Columbia University in 1954.  She was a Superintendent of Nurses in psychiatric hospitals in London and Whitby.  From 1948 to 1961 she was an assistant professor at UBC’s School of Nursing.

Her overseas life began with eight years in Taiwan as a Senior Advisor in Public Health Nursing for the World Health Organization.  This was followed by four years in Bangkok.  She also held advisory positions with the provincial government in Vernon, and with the federal government in the Canadian Arctic.