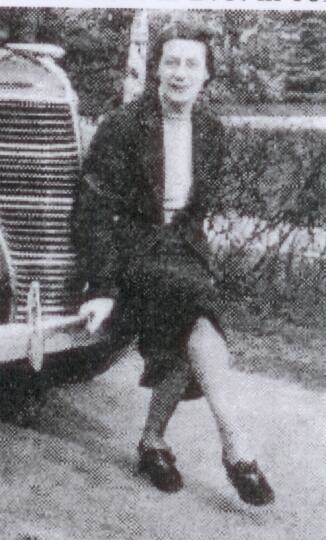 Isabel graduated from VGH in 1919 and registered as a nurse in BC in 1920.  She spent two years specializing in surgical nursing at the Sacramento Hospital in California before joining the staff of the Royal Inland Hospital in Kamloops, performing major surgery on patients from Tranquille.  She joined the staff at the Rotary Clinic in Vancouver and became nurse in charge on the Chest Clinic at VGH; in 1939 she received a Certificate in Public Health Nursing from UBC.