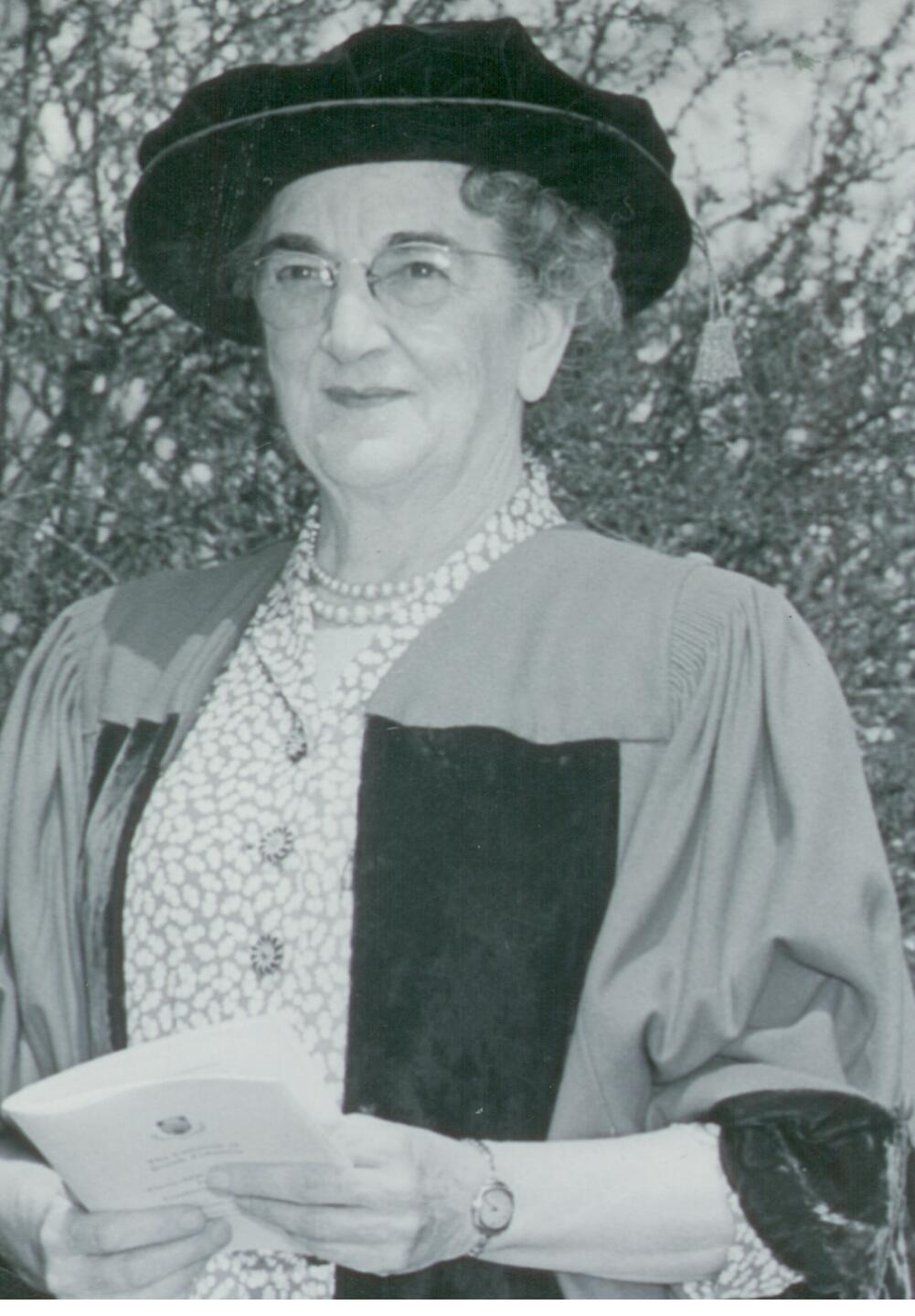 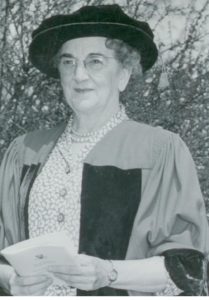 Laura Holland’s outstanding leadership and influence on health and social policies in Canada earned her an honorary Doctor of Laws from UBC in 1950.  After graduation from the Montreal General Hospital School of Nursing in 1914, she distinguished herself with service in the Canadian Army Medical Corps and was awarded the Royal Red Cross.  She was made a Commander of the British Empire in 1923 for her work in establishing the first four outpost hospitals in Ontario.  With the Vancouver Children’s Aid Society she reorganized child welfare in BC.

In 1932 she was appointed Superintendent of Neglected Children, and worked to select and prepare qualified applicants for the Welfare Service Field.  In 1938 she was appointed Advisor to the Ministry of Health and Welfare, and later took an active role in development of the Placement Service and Labour Relations Program of RNABC.   In 2007 she was nominated a “National Historic Person of Canada”.