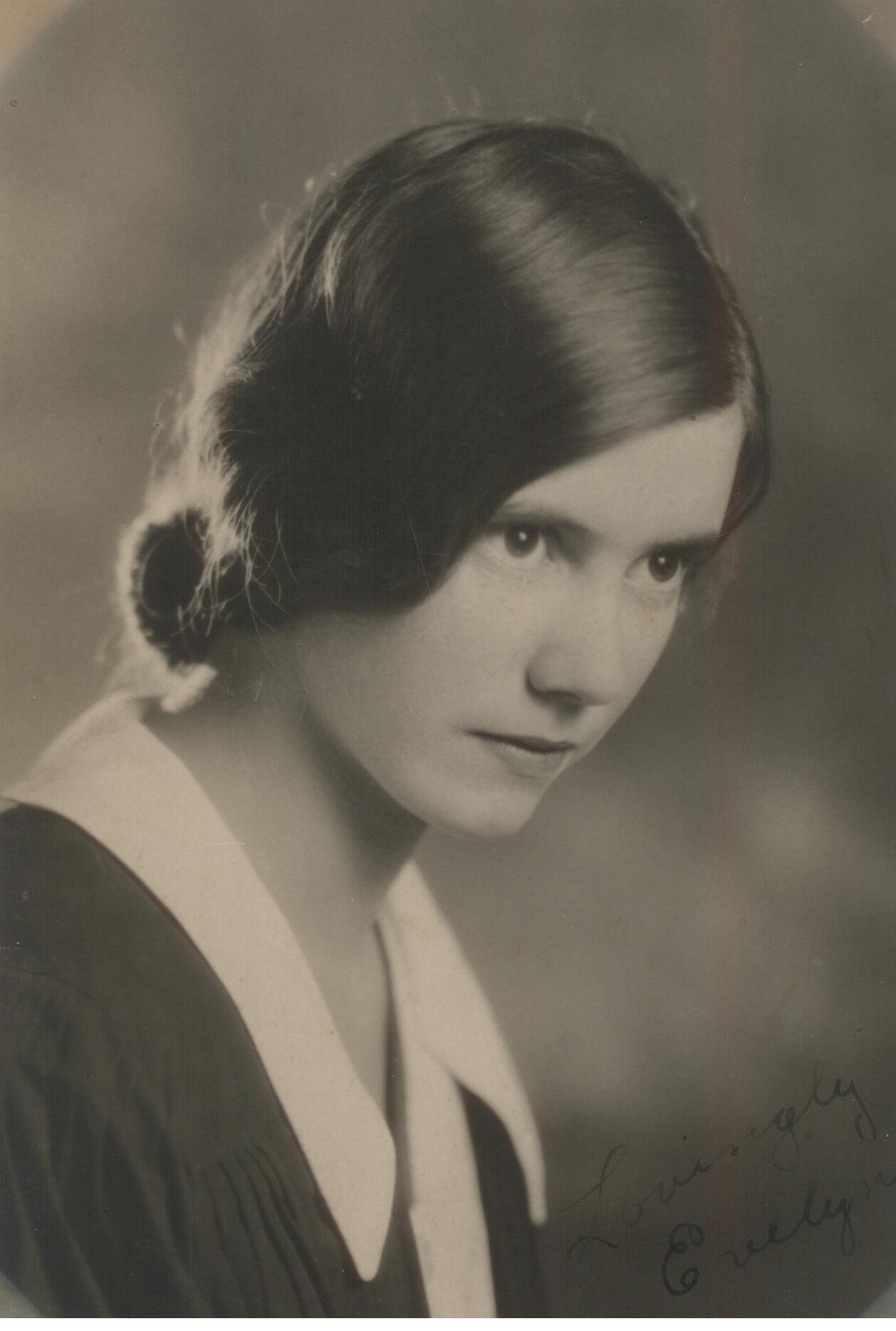 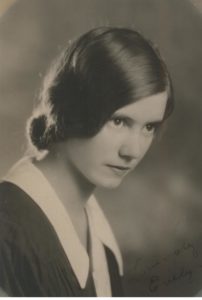 Born in Cadomin, an Alberta mining town, Hood graduated from the nursing program at the University of Alberta in 1936.  She worked briefly in England, and then the US, receiving a diploma in public health nursing from the University of Washington.   In 1946 she returned to Vancouver where she worked as a public health nurse until she joined the staff of the RNABC in 1951.

Hood won a national reputation in collective bargaining while serving as Director of Personnel Services for the RNABC from 1951 to her retirement in 1970.  In 1964 she was appointed to the CNA Committee on Social and Economic Welfare.  Under her guidance, salaries and working conditions for BC nurses received major improvements.  Nurses acquired more control over setting medical and hospital policies.  For her work she received in 1972 the first ever RNABC Award of Merit.