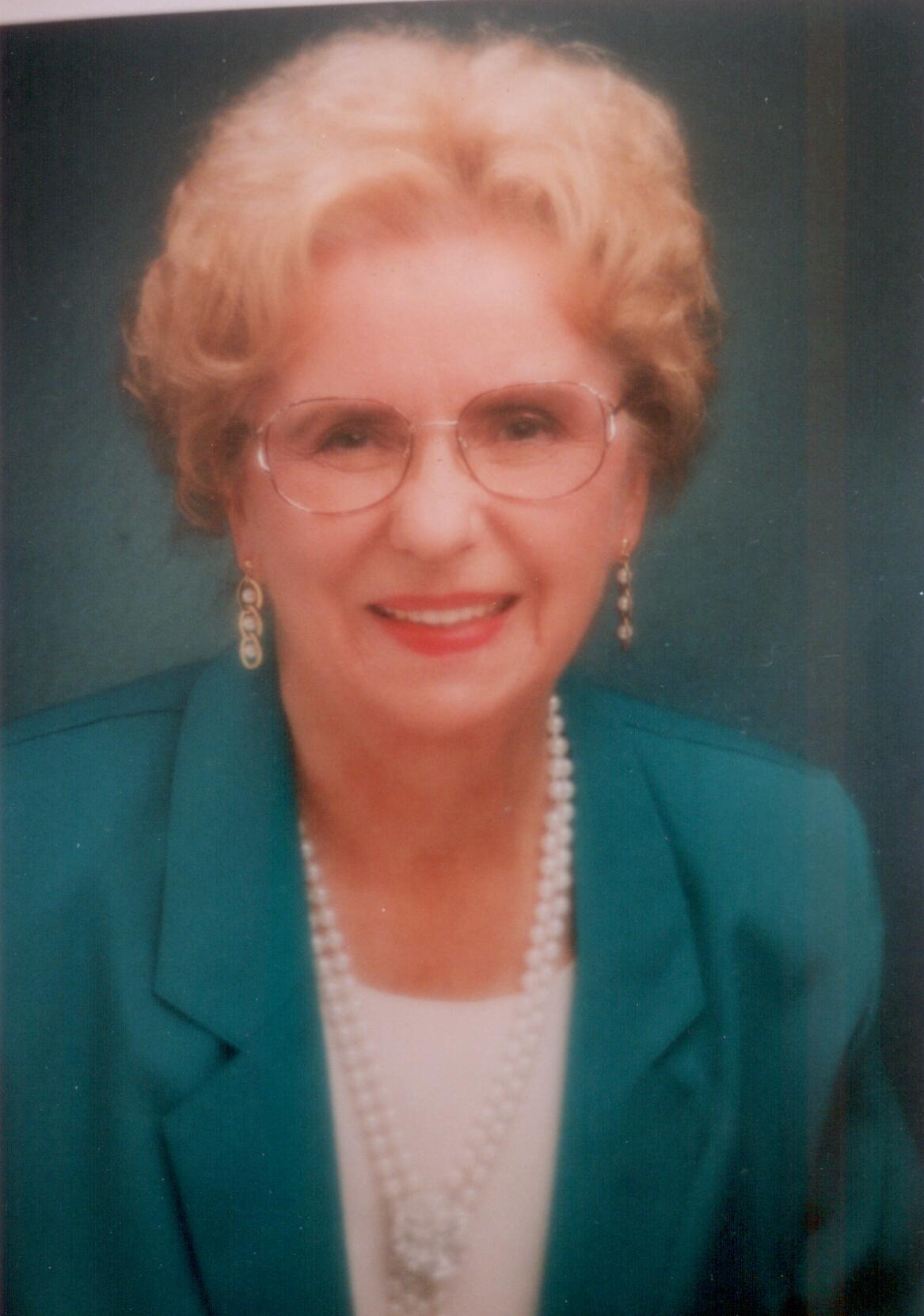 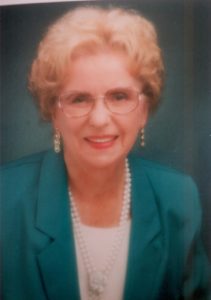 Kari Moore grew up on a farm southwest of Edmonton.  She took her nursing training at the University of Alberta Hospital, and years later, in 1981, received her BA from SFU.  She worked at a number of different hospitals, mostly in British Columbia, with time out to raise a family.  She states that she especially enjoyed work in the OR.

Among her many other hats were terms as Surrey Councillor and President of the Surrey Arts Society.  In her later life she reconnected with her Ukrainian roots, and became an active fundraiser and ardent advocate on Ukrainian issues, especially the internment of Ukrainians as enemy aliens during WW I.  In 2004 she was awarded the Taras Shevchenko medal by the national Canadian Ukrainian Congress.  A poem of hers commemorating the great famine in the Ukraine imposed by Stalin was placed on a plaque on a cairn at the National Memorial Park in Dauphin, Manitoba.