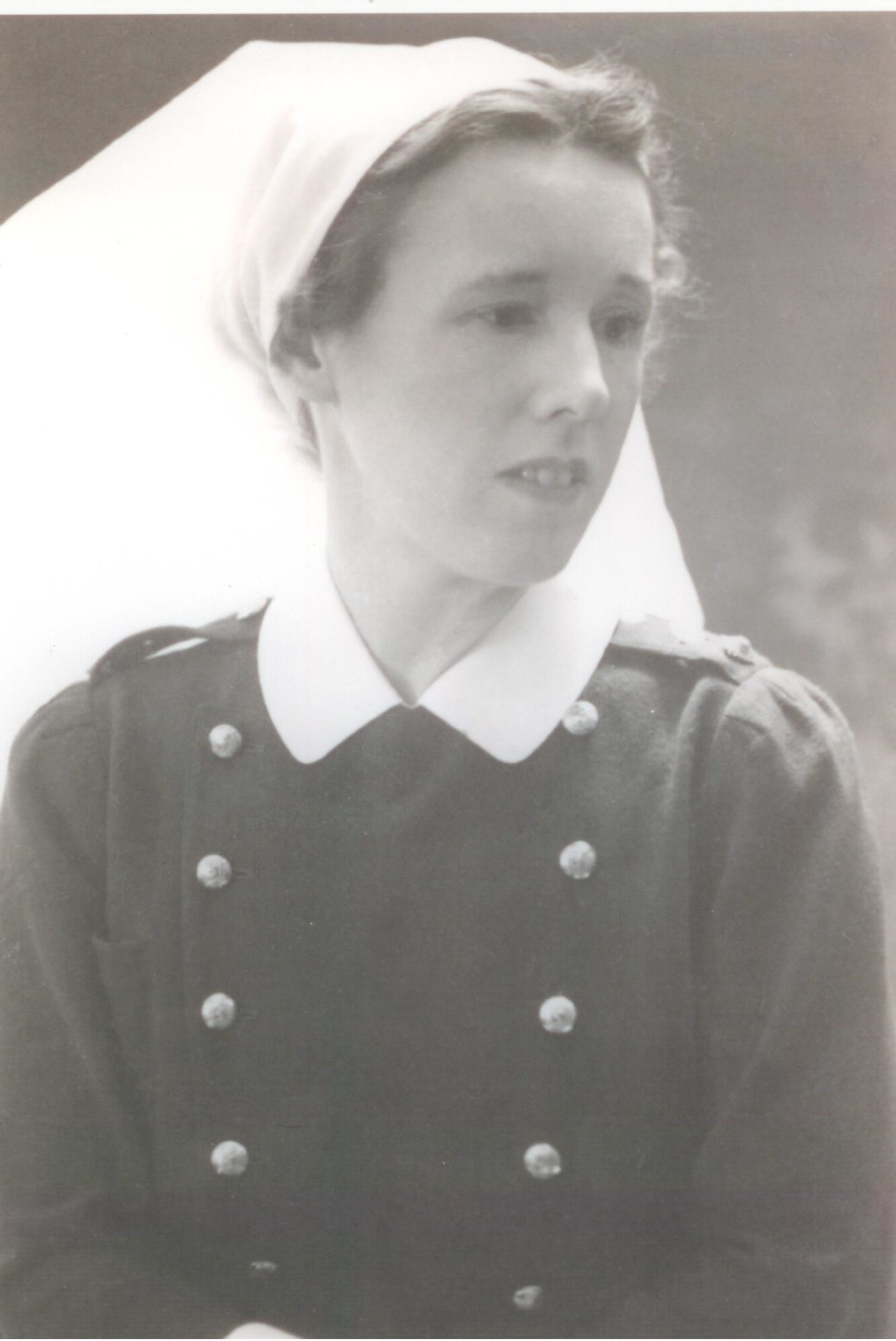 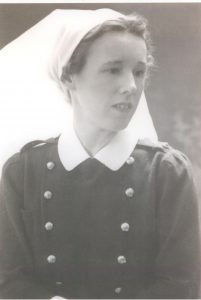 Jean Dorgan was born in New Westminster and graduated from Vancouver General Hospital School of Nursing in 1934 and with a BASc(N) from UBC also in 1934.  After several years working in Vancouver’s East End, Jean enlisted in the Royal Canadian Medical Corps leaving in 1943 as a member of the staff of a 200-bed casualty clearing hospital.  After serving in Italy, they were transferred to Holland until the end of the war.

After the war she attended the University of Toronto School of Social Work, from which she graduated with a Masters in Social Work in 1949.  Following graduation she was employed as a field work supervisor in the Toronto Welfare Department.  From 1956 until her retirement in 1975 she worked in various departments as a vocational rehabilitation consultant.