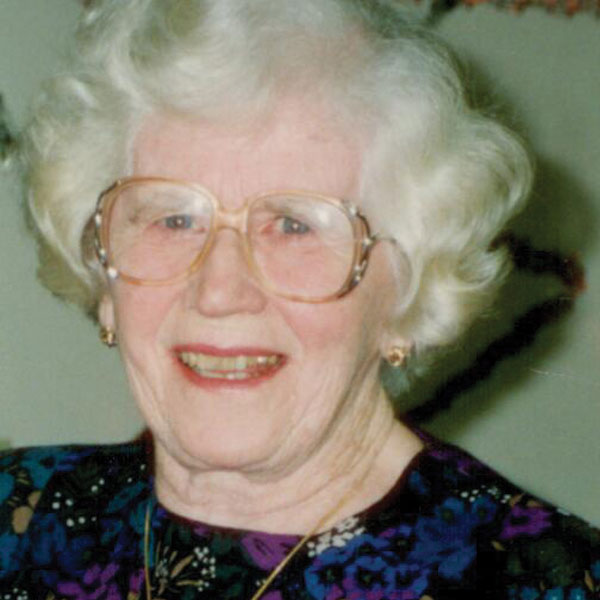 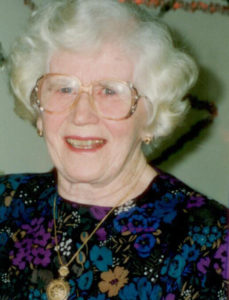 Florence Dougherty grew up in Roblin, Manitoba, graduating from the St. Boniface Hospital School of Nursing in 1938.  She subsequently worked as a general duty nurse at St. Luke’s Hospital in St. Paul, Minnesota and the Good Samaritan Hospital in Portland, Oregon.  From 1943 to 1946 she was a nursing sister in the RCMC, an experience she describes as the most interesting and satisfying of her nursing career.  After the war, she moved to Vancouver where she was Educational Director at Shaughnessy Hospital from 1947 to 1968 and Assistant Secretary of Nursing from 1968 to 1973.