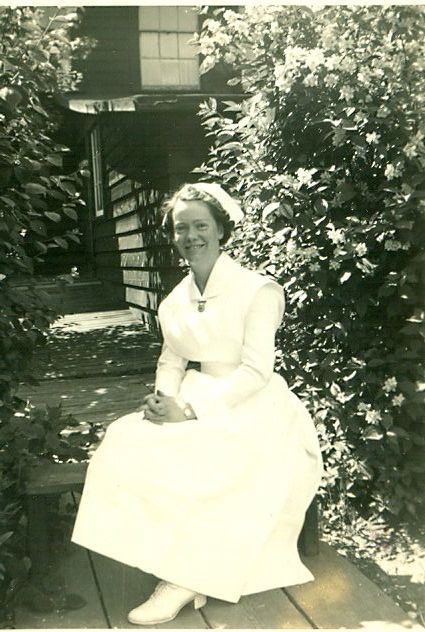 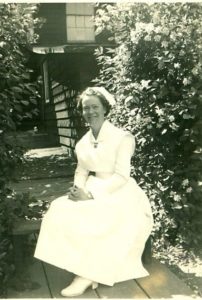 Francis “Frankie” graduated from Vancouver General Hospital School of Nursing in 1935 and UBC School of Nursing in 1936.  Following graduation, she became a head nurse at VGH and later science instructor before joining the United Nations Relief and Rehabilitation Agency where she assisted in the care of displaced persons in North Africa and Italy.  On her return to BC in 1946 she worked with the Canadian Vocational Program to prepare ex-service personnel for return to civilian life.

From 1948 to 1952 she was supervisor of instruction at the University of Alberta’s School of Nursing.  Subsequently, she was Assistant Secretary for the Canadian Nurses’ Association and Assistant Registrar and Registrar of RNABC.  In 1970 she suffered a major stroke which left her dependent on hospital care until her death in 1995.